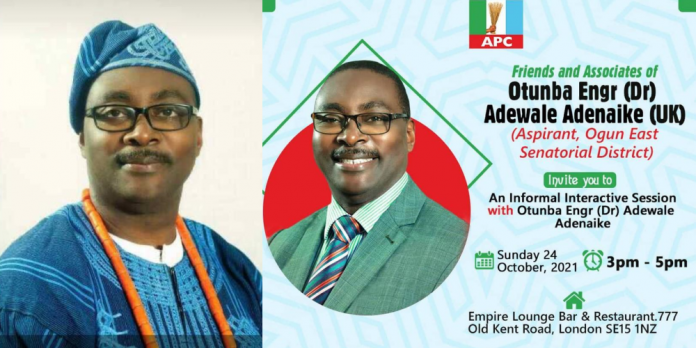 On 24th October, 2021, Nigerians in the UK came out in a show of solidarity and support for their own. 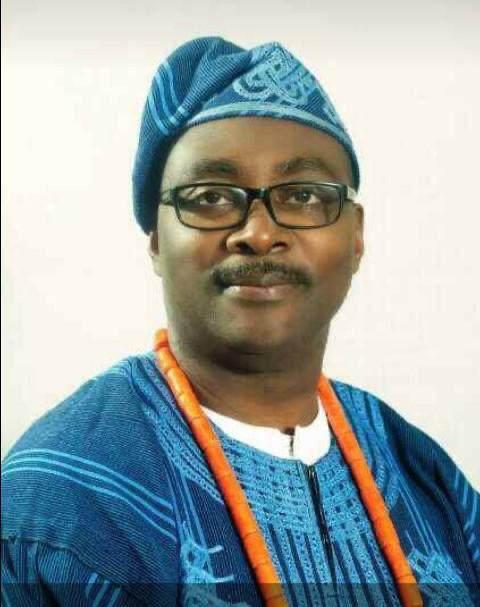 The Friends of Otunba Adewale Adenaike organized a reception to welcome him back “home” and to show their support for his quest to go to the Senate in 2023. The event was anchored by Femi Okutubo, from Ijebu East LG, the CEO of Trumpet Newspapers with notable Ogun state Indigenes in attendance. Amongst them are Prince Gbenga Odueyungbo, a childhood friend of Adenaike, from Ijebu North East LG, Sola Mustapha- Ijebuode LG, Angel Otunba Adelami, a school proprietress and founder Elizabeth Foundation in Abuja and a native of IJEBU-ODE, Educationist, Abidemi Otunba Bada, also an Ijebu Ode indigene, Barrister Kenny Shoye, Ijebu East LG, Duro Lawal, an entrepreneur per excellence, Ijebu Ode LG, Aare Kola Aregbe – Ijebuode LG, Prof. Femi Aguda, Ijebuode LG, Sade Etti, a Councillor in the London Borough of Hackney, an indigene of Ijebuode LG and a plethora of successful Nigerians came to show their unalloyed support for Otunba Adenaike. 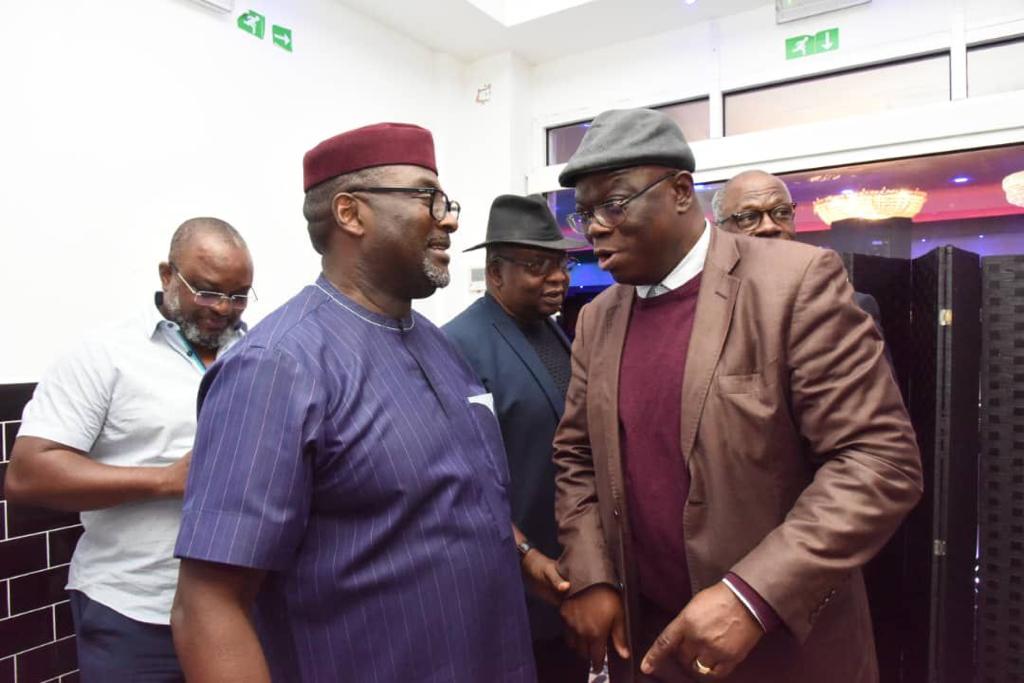 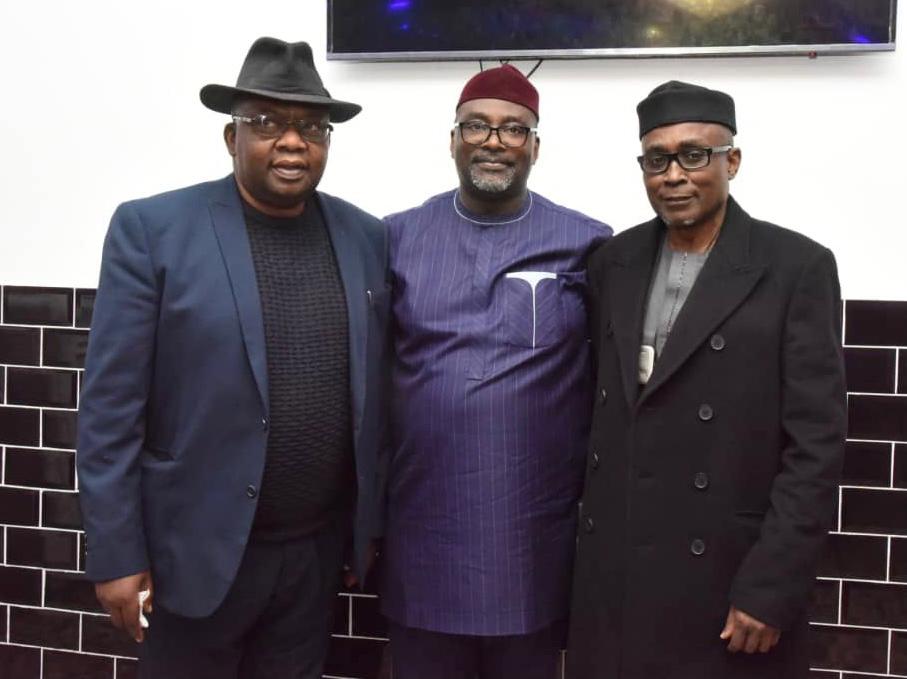 The event attracted support from other parts of Nigeria. Prince Lamidi Adeyemi, first born son of HRM Oba Lamidi Adeyemi, the Alaafin of Oyo, also came to show his solidarity. Ogbeni Morakinyo Bamidele from Ogbomoso in Oyo State, Deji Afolayan from Kwara State, Reuben Akintunde from Ondo State, were part of the organisers.

The array of Nigerian technocrats and politicians in attendance was a demonstration of their trust and believe in Adenaike’s aspiration.

Adenaike, who has aspired to the Senate three times and the State House once before spoke with clarity and conviction. He laid out his goals and method scientifically with pragmatic approach. The Nigerians in the diaspora promised to use their resources to back him all the way to the Red Chambers. 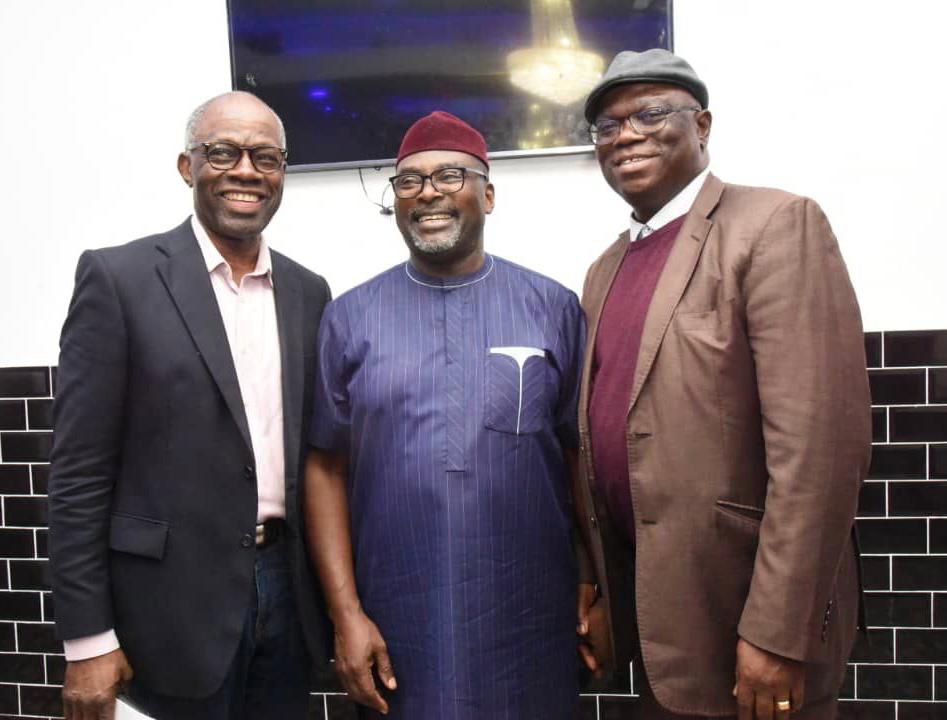 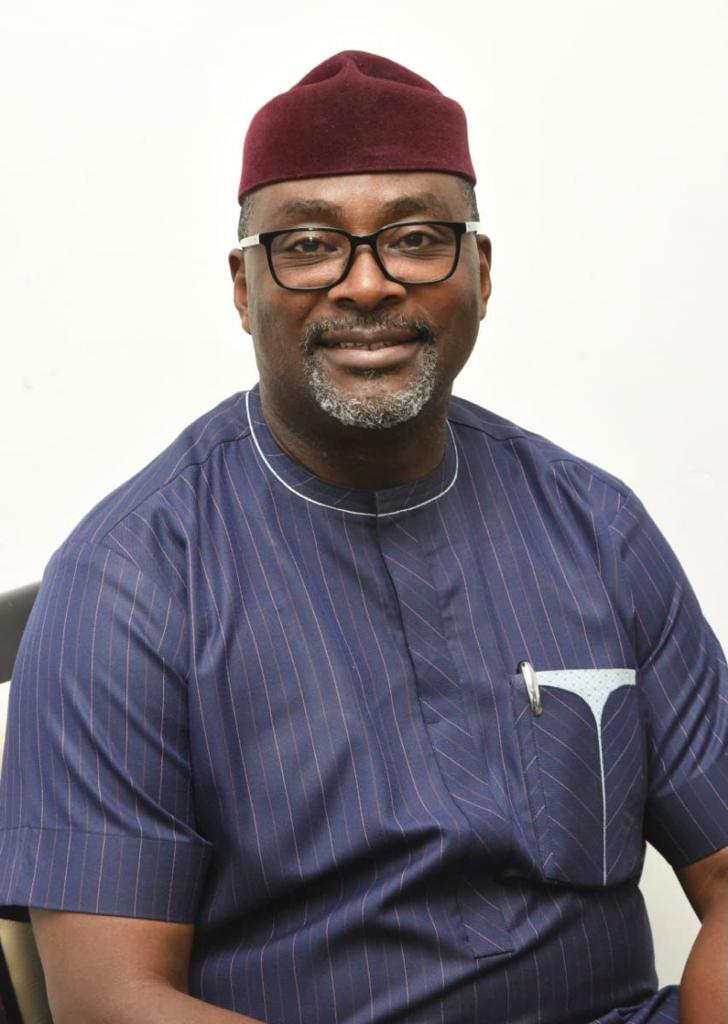 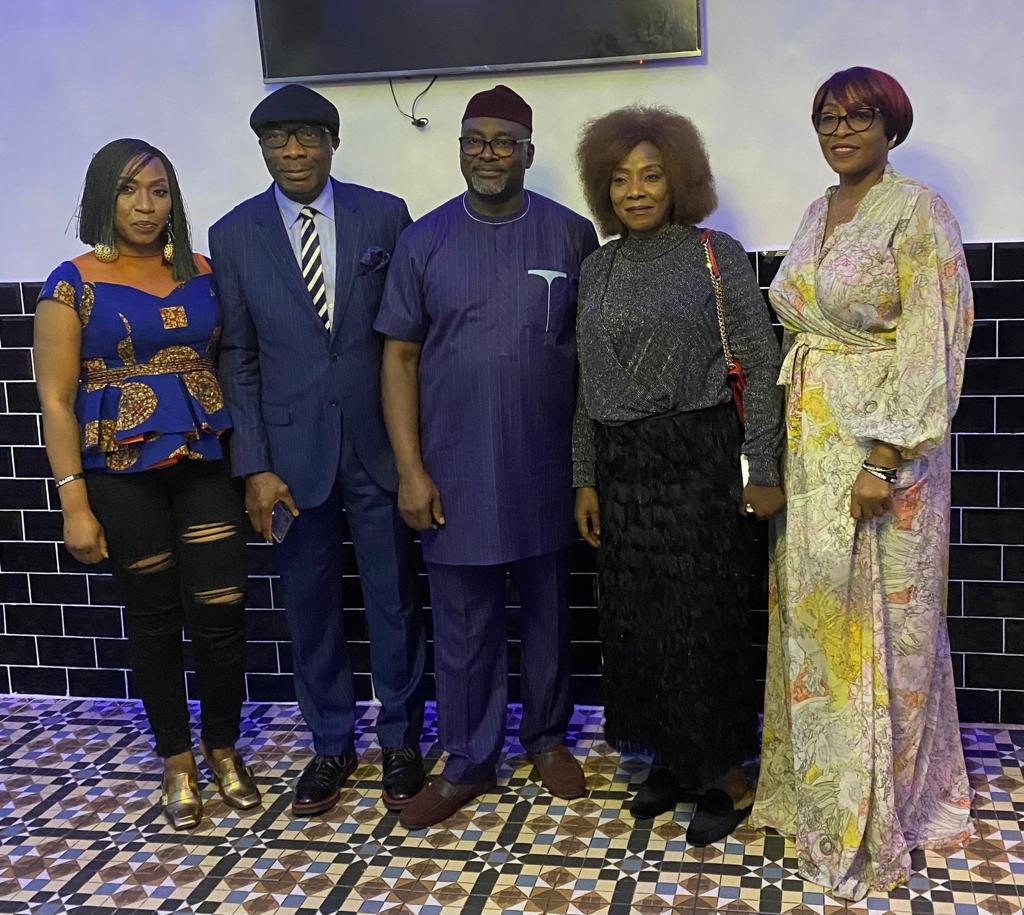 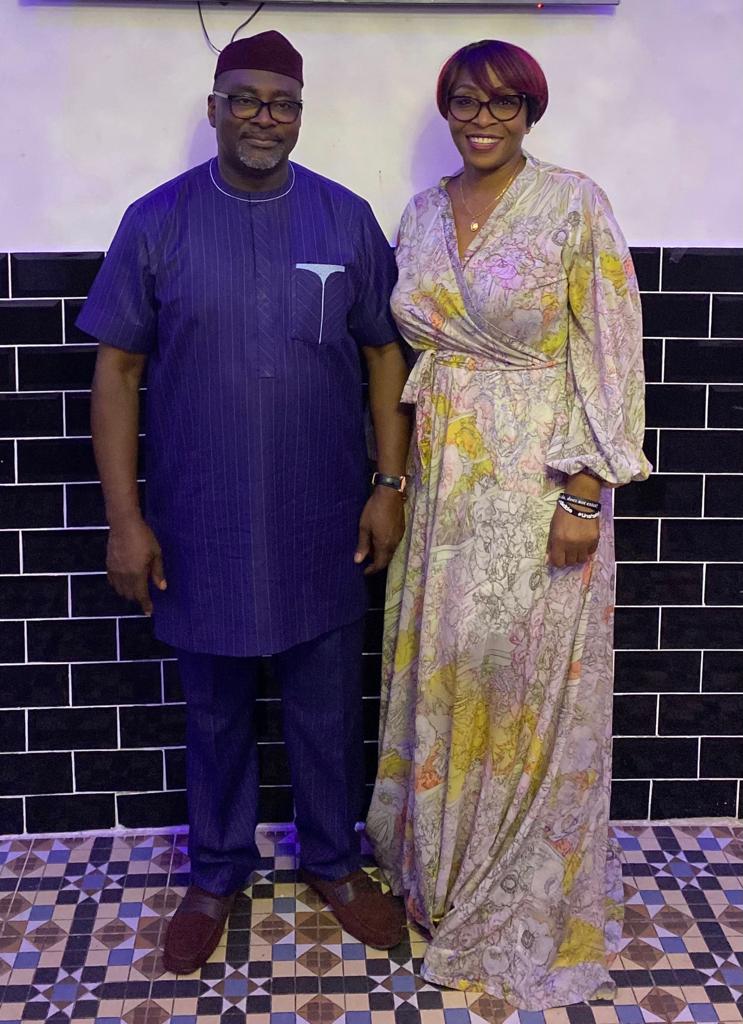 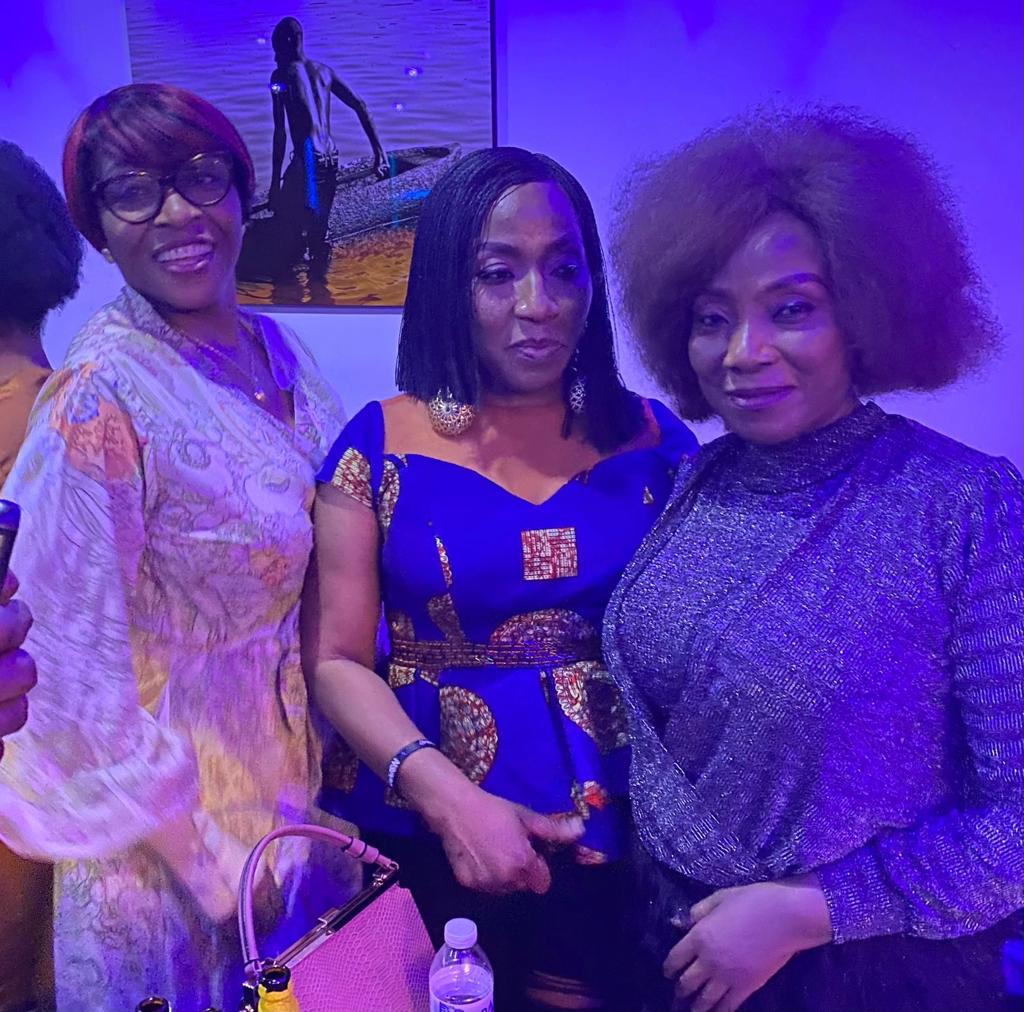 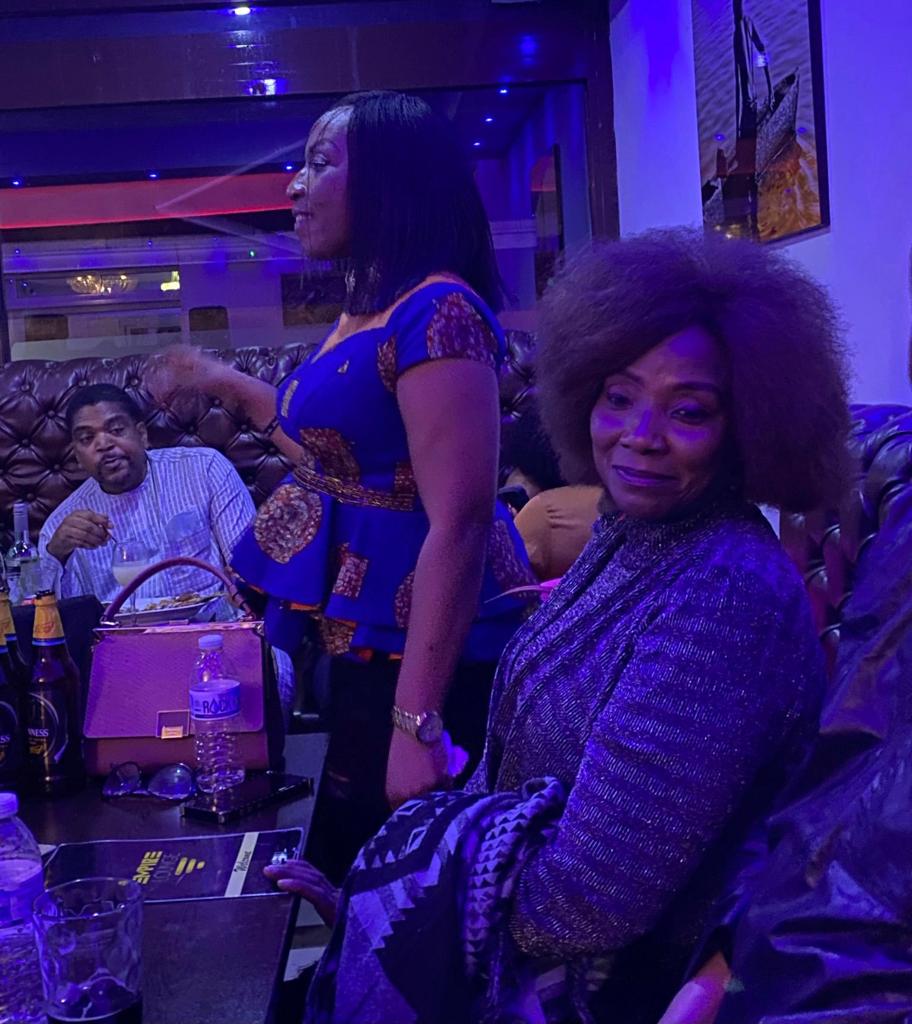 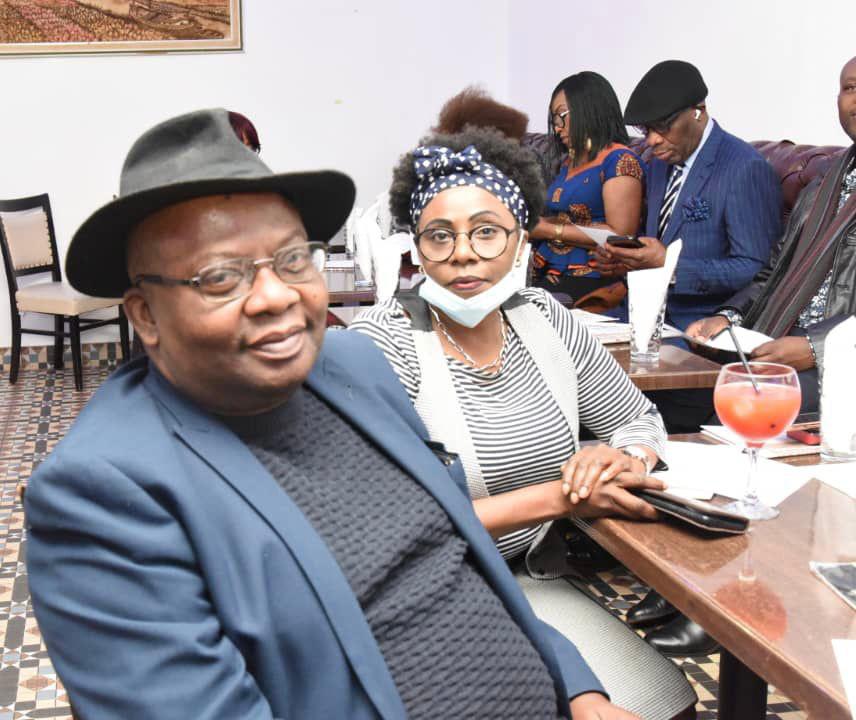 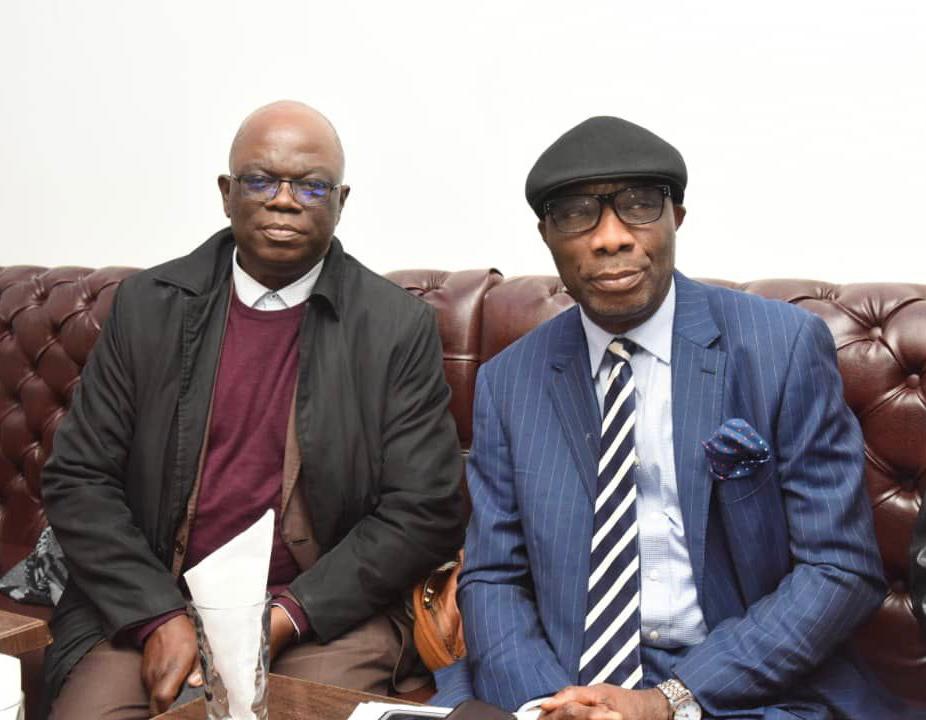 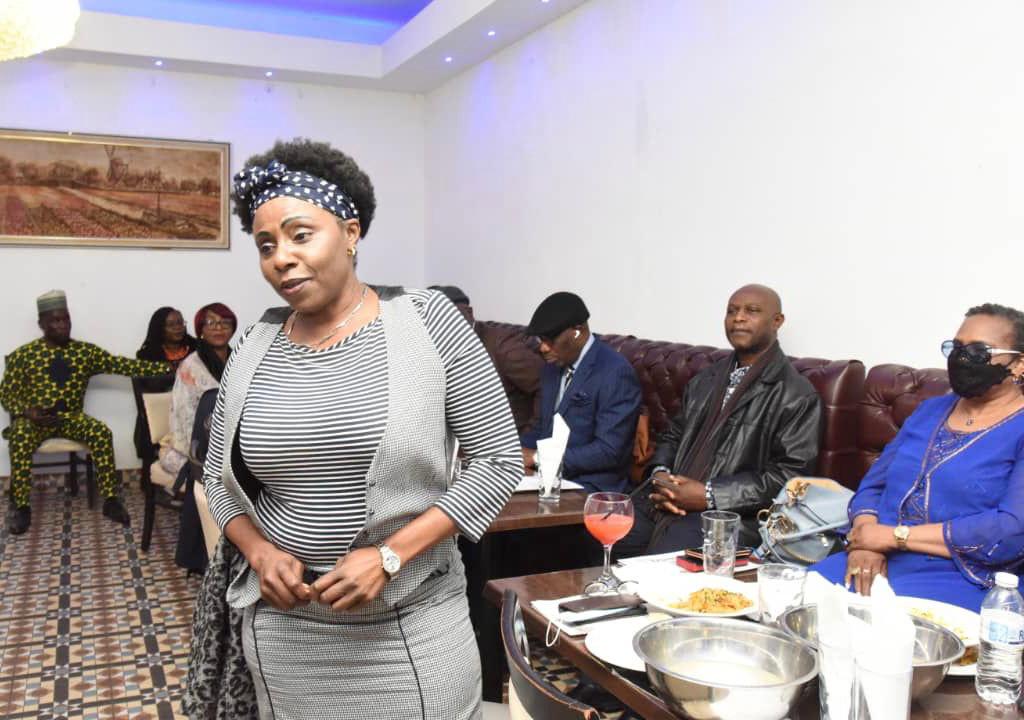 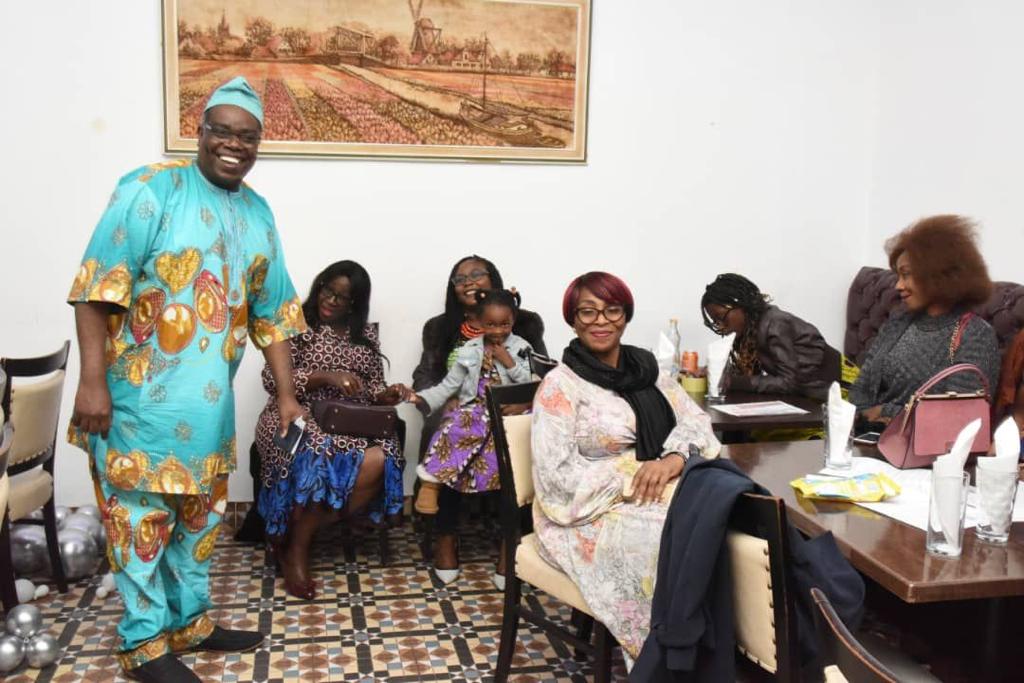 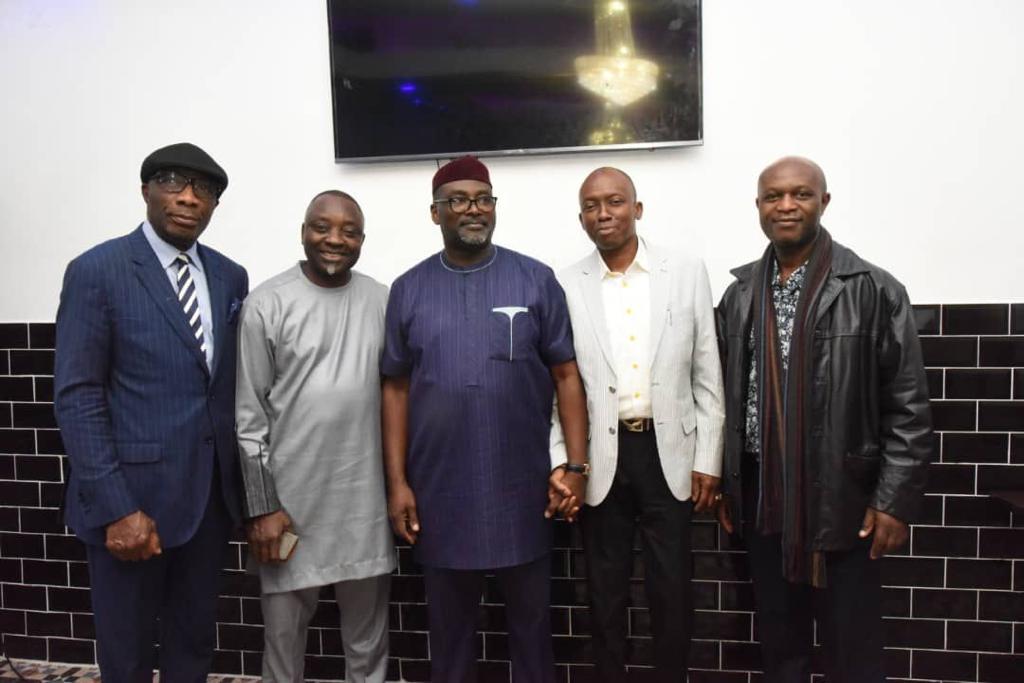 Speaking at the end of the event, Mr Tunde Williams, from Lagos State said “Dewale has demonstrated his capacity to lead beyond every doubt while in England and we have no doubt that Nigeria will benefit from his immeasurable experience, I will support him anyday”
Mr Adewunmi Oshoba, a former business partner of Dr Adenaike, put it aptly “Adenaike is the candidate to beat – he is deep, his hands are not soiled, a man of integrity and an unrepentant People’s Person, he has my unalloyed support”

Ms Victoria Adekoya, from Ijebu East LG, said “it’s time Nigeria keyed into the wealth and depth of knowledge Dewale is endowed with”

Emmanuel Olumoroti asserted “Brother Wale is selflessly kind and generous to a fault. Ogun East Senatorial District is blessed with this man”

Niran Adenaike, a cousin of Otunba Adewale Adenaike, thanked all present and further reiterated the need to ensure a bankable Change in Nigeria. He said Otunba Adenaike is an unusual politician, whose vision is clear and the consistency of his passion is unparalleled. Ogun State and Nigeria stand to benefit immensely from this great son of Ijebuland. It is the turn of IJEBU-ODE LG and Adenaike is the choice of the people, he concluded.

….. As compiled by Abi Bada