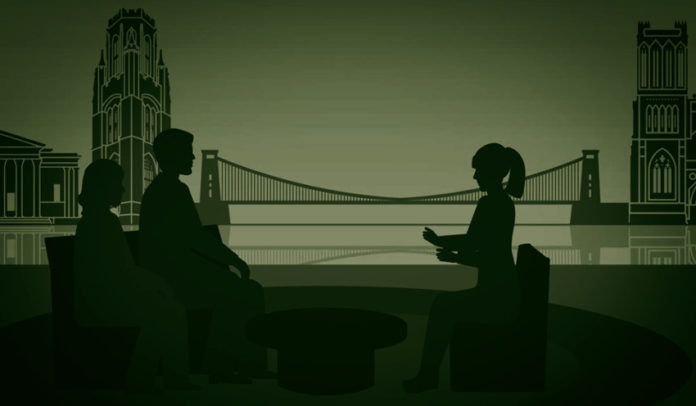 Is talking to a professional the best option to saving a marriage in crisis? How would you feel hearing the worst things you never thought of, or bitter secrets from your spouse that you could never delete from your memory, in the presence of another person?

After his own marriage eventually ended in a bitter divorce despite several sessions with a therapist, my good friend now openly advises couples to save their time and money, declaring that couples counselling is a waste of effort, cash and energy.  My friend believes there is no point beating a dead horse, if the differences are irreconcilable and the love is dead in a relationship, don’t prolong the heartache – just leave the union while you still have your sanity, body and soul intact.

NOW What’s your stance on this topic?  Would you recommend the expert service of a marriage counsellor to a couple heading the route to divorce?  Would you like the singer, Cheryl Cole, encourage couples to fight, fight, fight for their Love, by exploring every available intervention in a bid to save their marriage?  Or like my friend suggests, would you say run out of a ‘war zone’.

In this edition, we share views of our charming readers on the effectiveness of Marriage Counselling to couples in stormy relationship.

Tseyang Dolma
A few friends and relatives of mine have gone through crises during their married life, some of which ended in divorce.  Unfortunately, the only temporary help I could do was offer a listening ear to their pains.

I remember a very close friend of mine telling me she wanted to seek the help of a marriage counsellor as her twenty-year marriage had fallen into a war zone which neither of them knew how to get out of.   Though she and her husband did not want to stay in a failing marriage, the thought of   breaking up their family was not on their list of options.  Fortunately, through the process of counselling, they gained key knowledge on how relationships work and what makes a relationship fail.  Consulting a marriage counsellor successfully reconnected my friend with her husband.

So, I am in support of marriage counselling and would highly recommend it to any couple going through marriage crisis.  Also, I would admonish couples to seek religious counselling, get medical help if suffering from any addictions, take last holiday together to try to rekindle love, before considering Divorce.

Abimbola Odujirin
I would recommend Marriage Counselling sessions to couples experiencing marital problems for a fact that, a couple agreeing to visit a marriage counsellor shows both parties are still interested in making their relationship work. More so, a marriage counsellor would give an opportunity to the couple to physically sit and listen to each other, probably for the first time in a long while, in a calm and controlled environment, enabling each party to air their frustrations and differences and in the process revealing the real issue(s) causing the crisis in their union.

I may also suggest couples should explore other conflict resolution skills in resolving their marital issues.  Adopting a new approach to their way of communicating, for example, learning to speak with and listen to each other instead of talking over each other; a willingness to compromise and reach an agreement that benefits both parties and not always about getting your own way.  Lastly, before thinking about getting a divorce, a couple could go on a trial separation as that may help the couple decide on if they can work their issues out or go their separate ways. 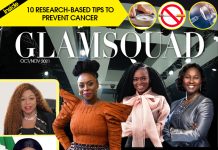 “Everybody don craze, including me” – Singer Davido opens up on...

Actress, Angela Samuda Reveals Why She Doesn’t Kiss In Movies