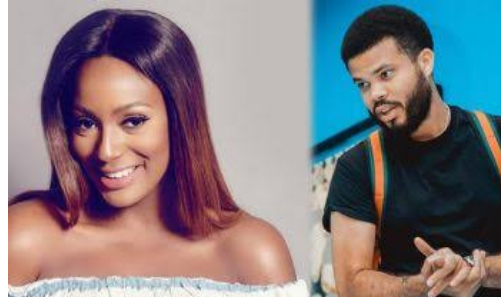 Popular Nigerian DJ, Florence Otedola, also known as DJ Cuppy has opened up on how she messed up her relationship with Asa Asika.

Cuppy revealed that she was in a relationship with Asa who is popular singer, Davido’s manager, but messed things up.

The fast-rising singer tagged Asa’s Twitter handle and revealed she messed it up.

“His name is @AsaAsika and I messed it up” she replied the question.

Nigerian celebrity influencer, Tacha gets 3 dispatch bikes, a bus and...