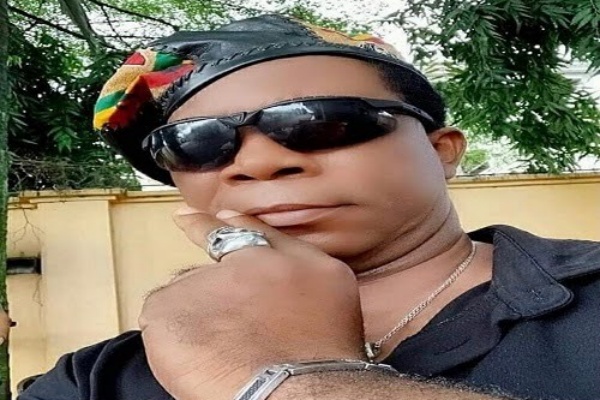 The death of the popular musician was published by music executive, Soso Soberekon, via his verified Instagram account on Tuesday night.

In the post, Soberekon posted the late singer’s picture with the caption “Rest in peace Voombastic Uncle P..What a day”.

As of the time of filing this report, there is no information on the cause of Voombastic’s death.

Obi Cubana remembers his late mother 1 month after shutting down...