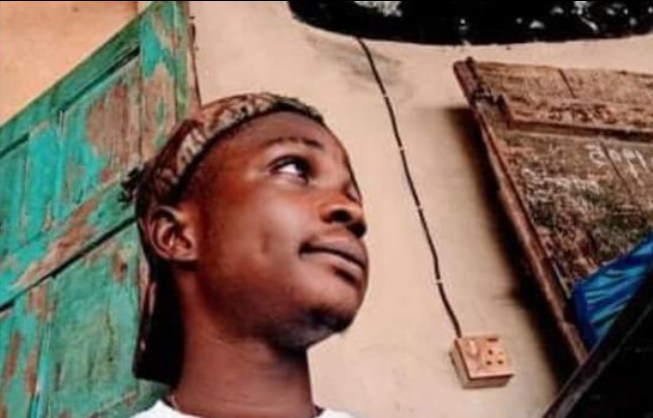 The family of a young boy named Moses, who was reportedly killed by some vigilante men in Delta state on the 8th of June has reportedly settled for a 1.2 million naira compensation.

According to reports gathered by Charming Magazine, the family settled today, 11th June, to collect the sum of 1.2 million naira from the killers of their teenage son in order not to press charges.

Moses was killed on the 8th by Vigilante men with a plank. Before his sad death, he was a roadside tailor, at Urhobo road in Sapele, Delta state.

“Moses went out that night, and on his way back, he was accosted by the Sapele Vigilante. He tried to run away thinking they were thieves, but the vigilante men used a plank to hit him on his head. Moses died and the killers dumped his body in a mortuary” a family source told Charming Magazine.

On how the case is going, the family source revealed that “they have settled for a 1.2 million naira compensation with the vigilante. The decision was reached today, June 11th”.

May his soul rest in peace, Amen.

JUST IN: Oyetola’s Convoy was attacked by Hoodlums in Osogbo, Osun...