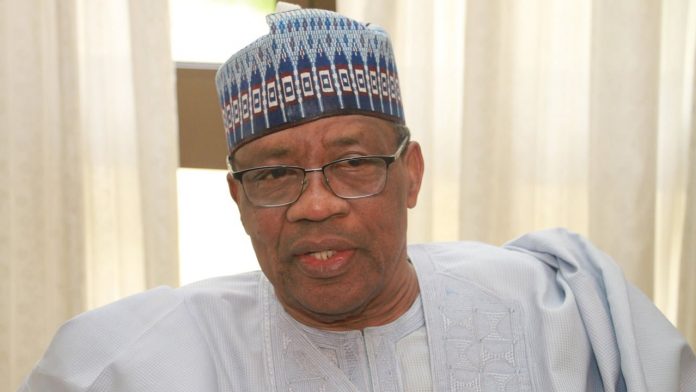 On social media, there is talk regarding the “death” of former President Ibrahim Badamasi Babangida (IBB).

Over the weekend, word spread that the retired Niger-born general had died.

PRNigeria announced Sunday night, citing a source, that IBB is “alive and well.”

According to an insider, the former Nigerian leader is doing well despite certain health-related constraints.

“Gen. Babangida, this afternoon, had a sort of meeting and political consultations with some friends and politicians who visited his Hill Top residence”, the source said.

The All Progressives Congress (APC) national leader explained that the trip was about the security challenges in Niger and his presidential ambition.

“I can’t stop by without paying a courtesy call to the enigma, General Ibrahim Badamasi Babangida, retired”.

“He gave me his prayers. You want to know the outcome of the consultation? We are running a democracy”, Tinubu told reporters.