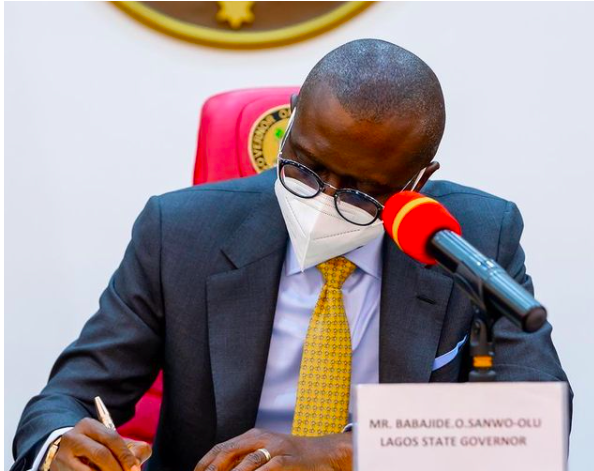 The Value Added Tax (VAT) legislation has recently caused controversy, with some state governments suing the federal government over who should collect consumption tax in their regions.

Initially, the Federal Inland Revenue Service (FIRS) was in responsible of collecting VAT on behalf of the 36 states and the District of Columbia (FCT). The cash collected are then distributed among the states.

According to The Will, a Federal High Court in Port Harcourt declared on August 9, 2021 that Rivers State, not the Federal Inland Revenue Service, shall be responsible for collecting VAT and PIT in the state.

The state of Lagos then decided to follow suit. The Lagos State House of Assembly approved the VAT bill on its second reading on September 9. Mudashiru Obasa, Speaker of the Lagos House, indicated that N500 billion is generated in Lagos State, while N300 billion is generated in other southwest states, with only a portion of the money being returned to the states. As a result, he directed Olalekan Onafeko, the Acting Clerk, to send a copy to Governor Sanwo-Olu for action. According to Vanguard, the vote on the floor of the assembly was unanimous.

The bill has now been passed into law by Governor Babajide Sanwo-Olu.

In a report, PwC highlighted the Bill’s primary recommendations, which aims to create rules for the introduction and management of VAT in Lagos State.

The following are the provisions cited in the tax law: