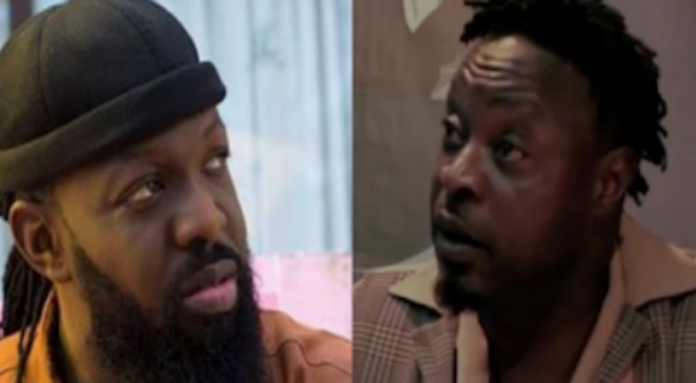 Charming Magazine recalls that in the new track the singer bashed the Senior Advocate of Nigeria who also doubles as a minister of the Federal Republic.

Recall Keyamo had slammed Idris referring to him as a hustler who wanted to ”work for Buhari”, but because he turned the singer down, he turned around to be the Government’s enemy.

Keyamo disclosed this after Eedris released Jaga Jaga reloaded where he dissed Keyamo saying he is now chopping with the cabal.

This new diss track however didn’t go down well with Timaya who called Eedris out telling him to stop disrespecting people and should go and work. Timaya also claimed Eedris called him an ingrate.

Timaya further dragged Eedris by calling him a dirty looking drug addict. Timaya alleged that while he was learning under Eedris, He never got paid and usually trekked to go support Eedrs as a backup singer.

“Go and work. you haven’t made anyone. Go and ask Patoranking, Skales and others, i gave them room.” Timaya added.

Watch the shocking video below:

How Fahim Saleh,CEO GOKADA was murdered