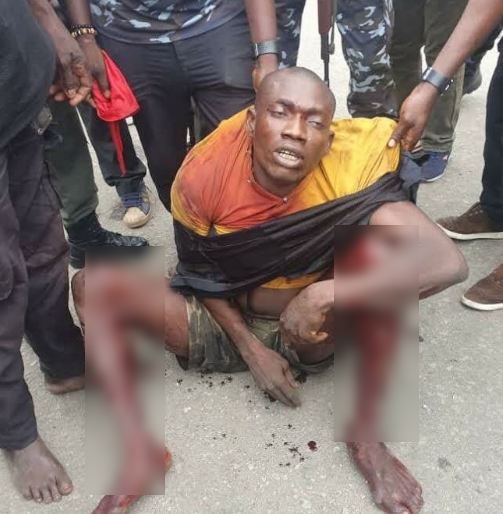 Coming after his arrest, the most wanted Rivers State criminal and notorious killer, Honest Digbara, popularly known as Bobosky is dead.

According to reports, he died following multiple gunshot injuries and machete wounds sustained during the crossfire that led to his arrest this morning.

According to the Commissioner of Police, Rivers State Command, CP Joseph Mukan, Boboski and his gang on sighting “Police engaged and in a return fire, his driver was fatally wounded, while he was arrested alive.

Dastardly acts carried out by them include kidnap of Barrister Emelogu who was killed after collecting ransom, kidnap and killing of DCO, Afam, SP Moses Egbede after collecting ransom. “Killing of a soldier and a personnel of Nigerian Security and Civil Defense Corps, at Gio pipeline, Ogoni last year. Kidnap of Chief Mbu of Ogu/Bolo who they kidnapped and collected ransom of 7million Naira.”

Every African Woman Should Learn this Simple Method of Preparing a...