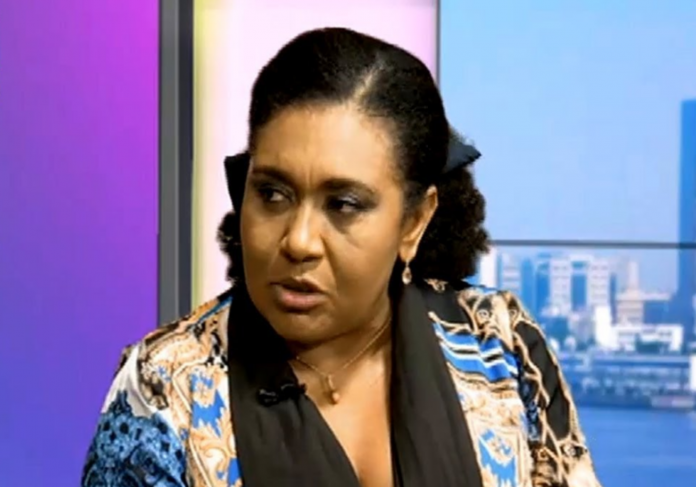 The actress went on to remark that blaming an entire gender for something one member of the group done wrong to you is improper.

Nigerians have had different reactions to the video since it was released. Check out the video on Charming Magazine’s Instagram page below:

BBNaija’s Uriel says lesbians chase after her a lot

Toyin Lawani drags life out of BBNaija’s Nengi, accuses her of...