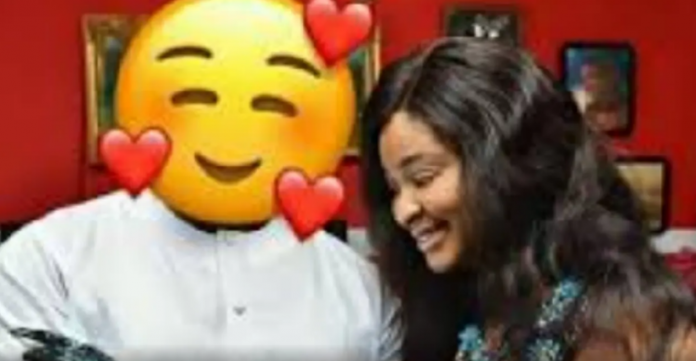 Edo born actress and comedian, Etinosa Idemudia has announced the end of her second marriage.

The mother of one who was traditionally wedded in September, 2020, welcomed her child in December, 2020.

According to information gathered, the husband whose first name is Ighorosa and the actress parted ways a few months ago due to Irreconcilable differences.

Since the breakup, the actress has left Benin and returned to Lagos with her daughter.

“I will Never Support, Campaign or Vote for any APC or...