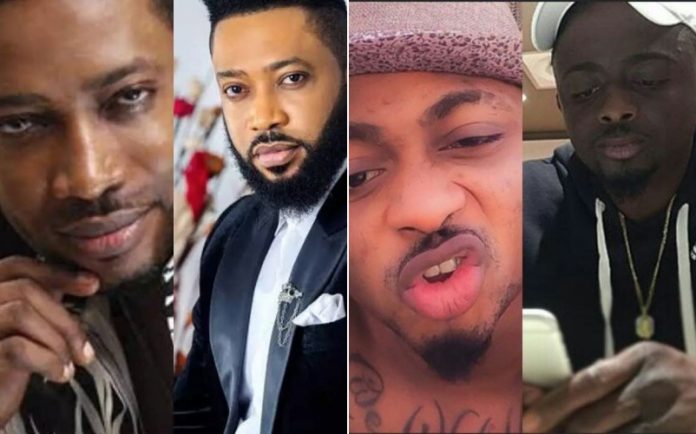 Skin toning, brightening, lightening, whitening, and so on are all synonyms for skin bleaching.

There is a common misconception that only women bleach their skin. Women are the only ones who are self-conscious about their appearance. You may disagree with this concept after reading this article.

Many celebrities have a tendency to become light-skinned, which may be due to the fact that as public figures, they may wish to utilize it to look very gorgeous and flamboyant, and one could ask whether there is anything wrong with having and being proud of having dark skin.

According to World Health Organisation (WHO), 77% of women in Nigeria use skin-lightening products. Men too do have body insecurities, and some, many actually, invest in skin lightening products just as much as women do.

Well, in this article, our focus is on male celebrities.

Here are Nigerian male celebrities that bleached their skins; 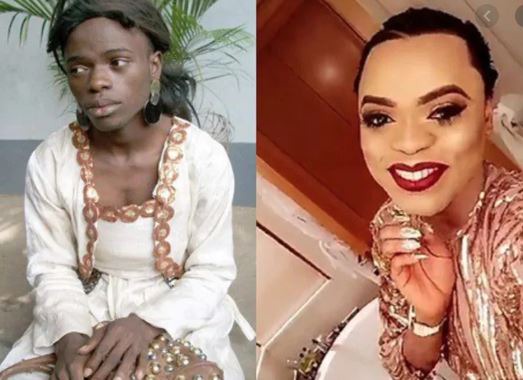 Instagram sensation and Nigerian crossdresser Bobrisky who is one of those popular for bleaching and also Bobrisky sells skin toning cream that can transform a dark skin to fair skin. 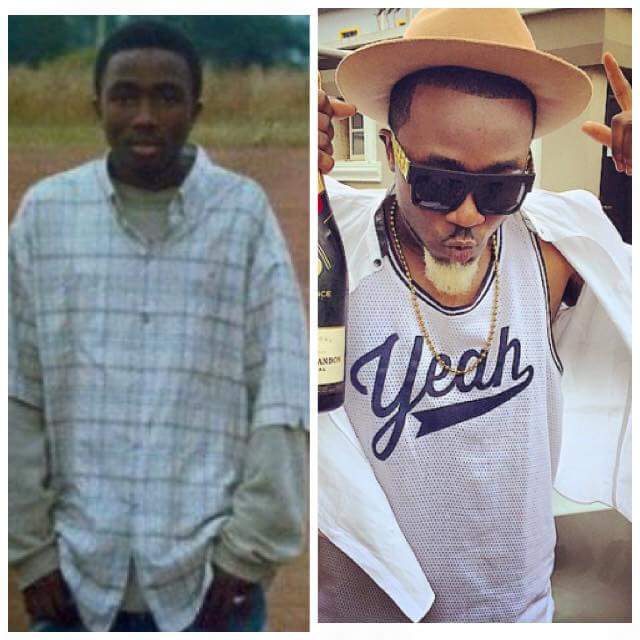 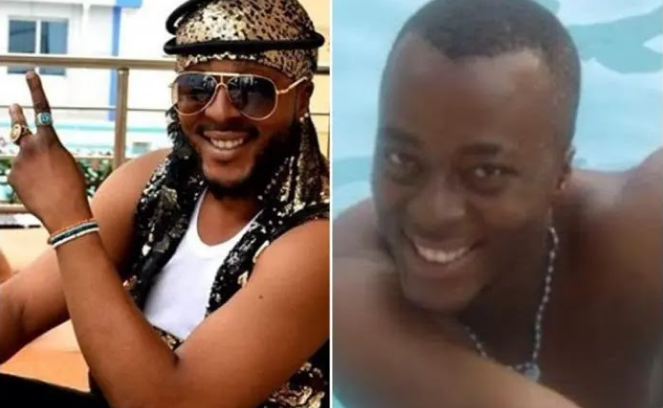 Nollywood actor Benson Okonkwo Bleaching cream is definitely the greatest you can see it from his elbow and knee as evidence. 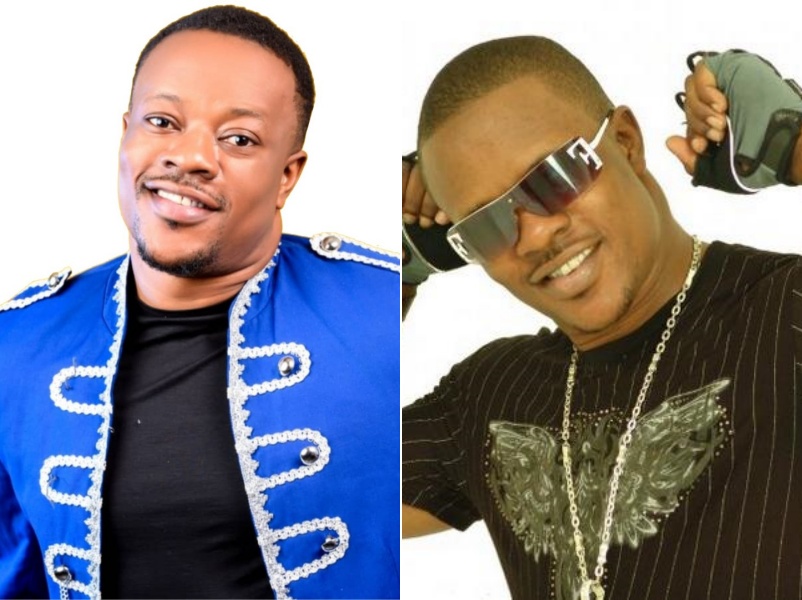 Gospel singer is popularly known as Atorise. A look at his knuckles will tell it all. 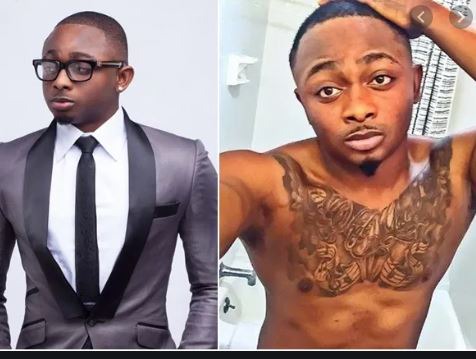 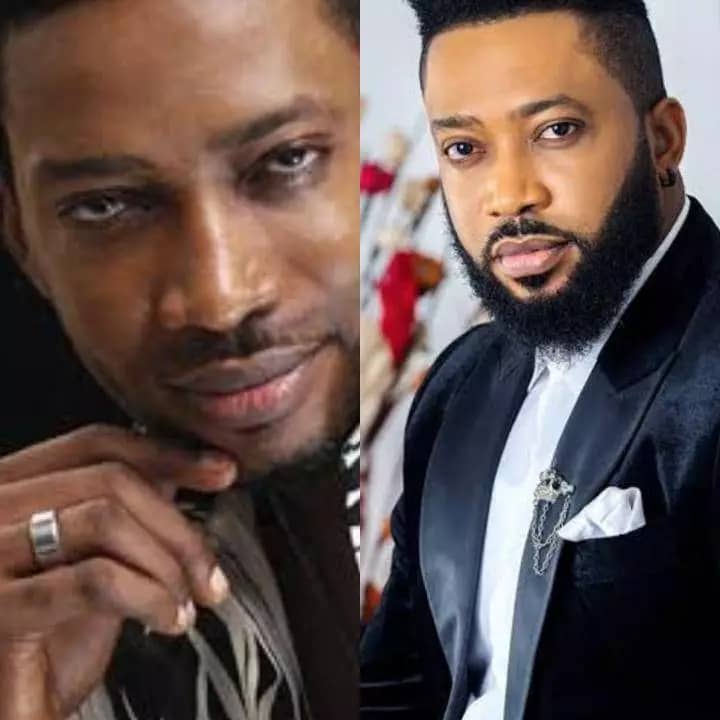 Frederick Leonard is a Nigerian actor who won the award for Best Supporting Actor in a movie at the Golden Icons Academy Movie Awards in 2014. 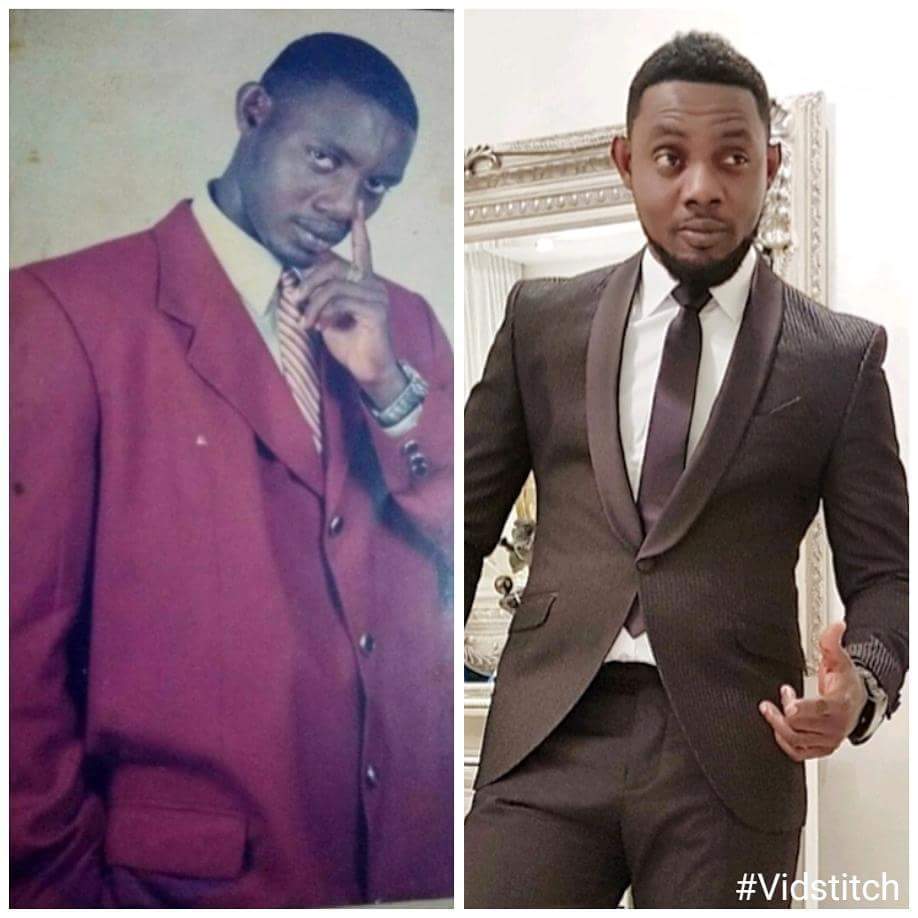 Ayodeji Richard Makun, also known by his stage name A.Y, is a Nigerian actor, comedian, radio and TV presenter, writer, producer and movie director. From his before and after photos, it is clear that AY’s skin ton has changed perhaps with the help of skin whitening cream.