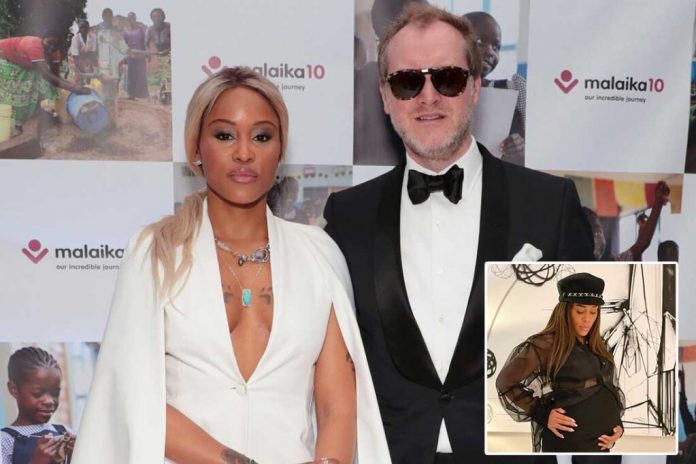 Eve, a 42-year-old American rapper, is about to become a mother for the first time.

The former “The Talk” co-host announced on Friday, October 16, that she and her husband, 49-year-old Maximillion Cooper, are expecting their first child.

The Queens star announced the exciting news alongside photos of herself cradling her baby bump while dressed all in black.

“Can you believe it @mrgumball3000 we finally get to tell everyone!!!!! You all know how long we’v [sic] been waiting for this blessing!!! We get to meet our lil human February 2022,” Eve captioned her post. 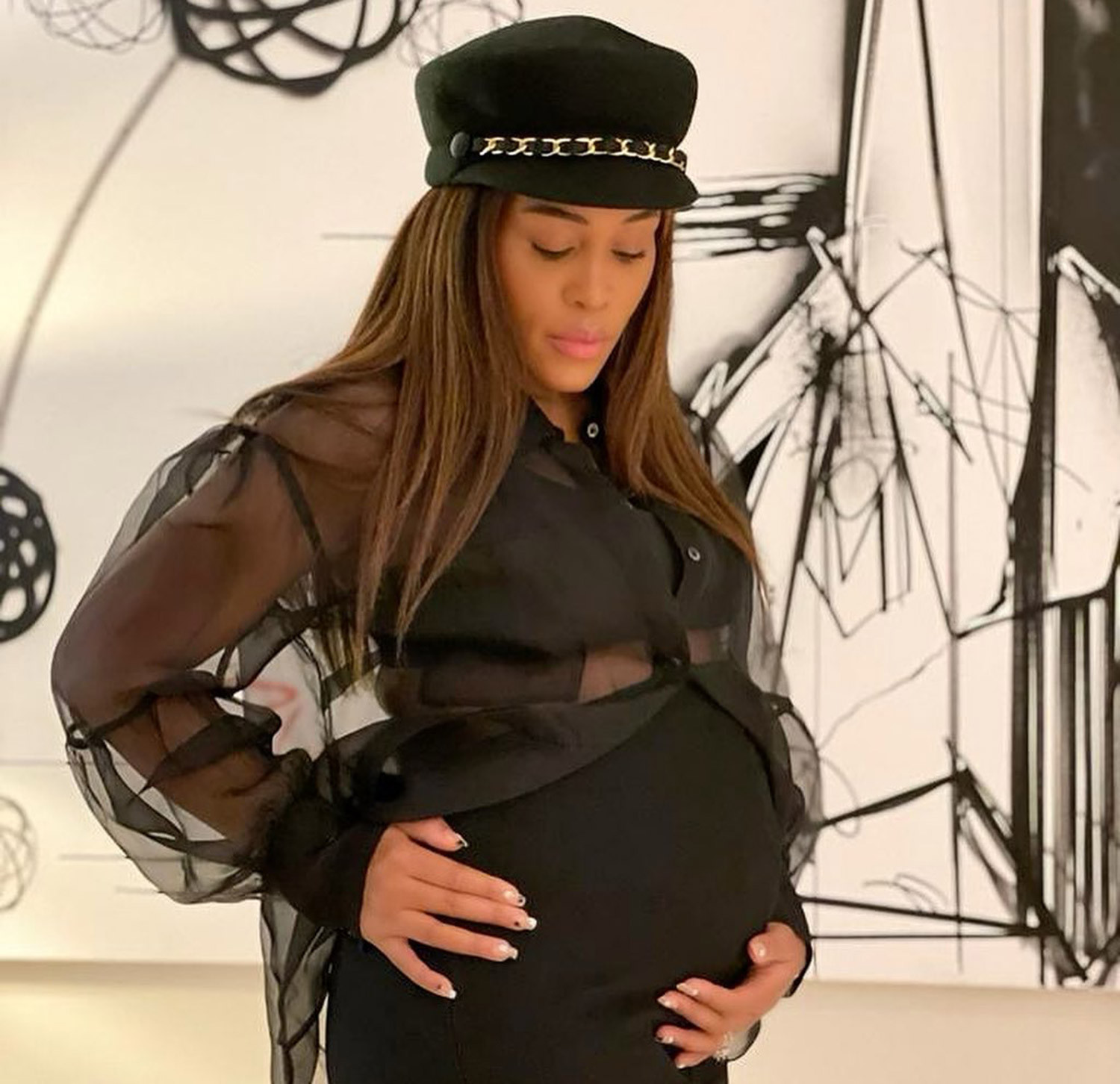 Reposting the same images to his page, Cooper, 49, writes, “Very excited to share this news… we have a lil human on the way! ”

Eve and the British entrepreneur got married in June 2014 after four years of dating. She is a stepmom to Cooper’s four teenage children; Lotus, 19, Jagger, 17, Cash, 15, and Mini, 13 from his previous marriage. 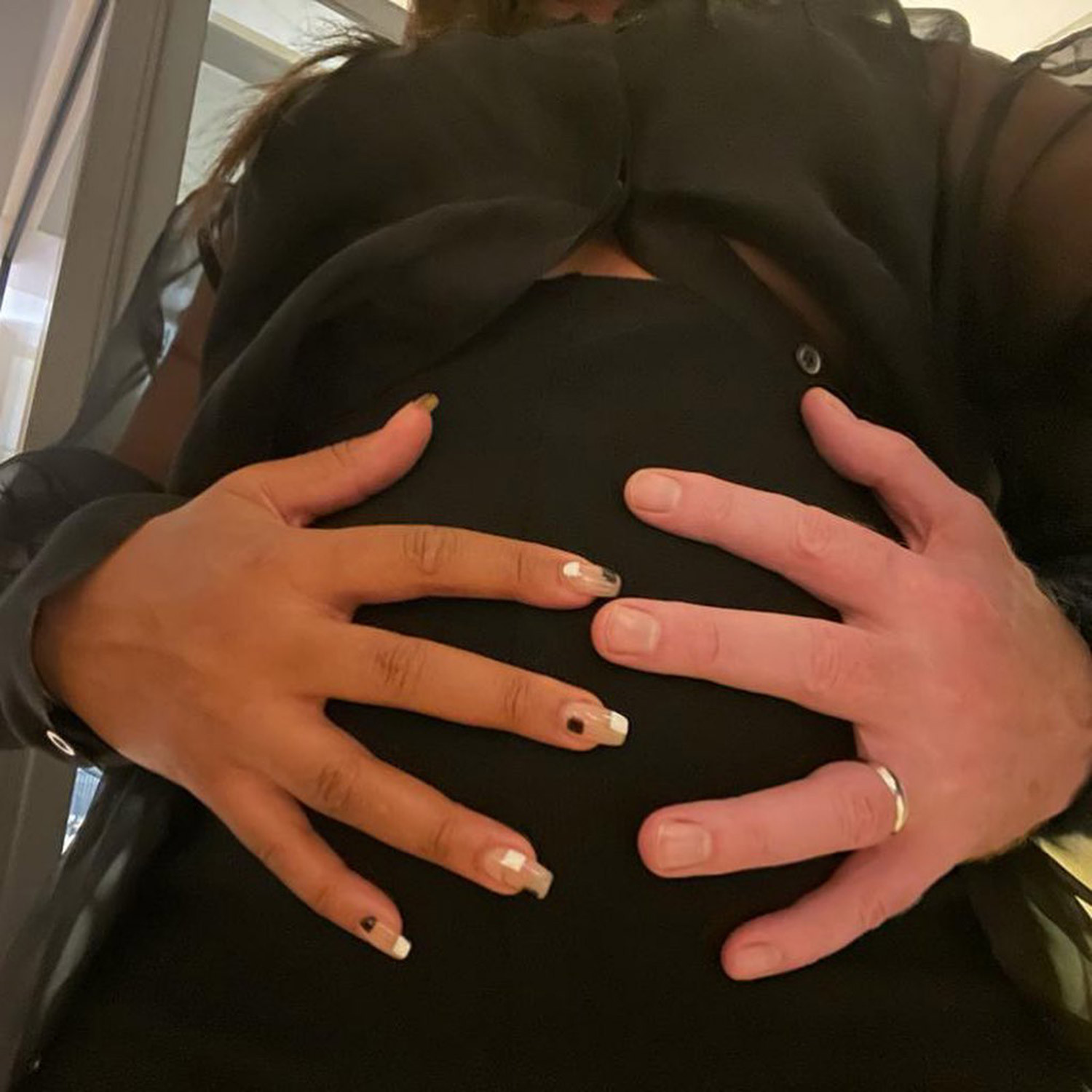 Erica cries out to Kiddwaya after he fingered her, says there...