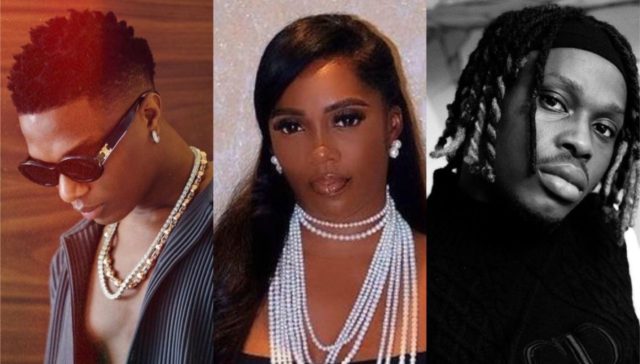 They were nominated for Outstanding International Song.

The 53rd NAACP Image Awards honor outstanding achievements and performances by people of color in over 80 competitive categories including film, television, streaming, music, books, and podcasts.

The winners will be announced at a two-hour live television event presented by seven-time NAACP Image Awards winner Anthony Anderson, which will premiere on BET on Saturday, February 26, 2022, at 8:00 PM ET/PT.

Mercy Aigbe stuns in yellow for her 43rd birthday shoot