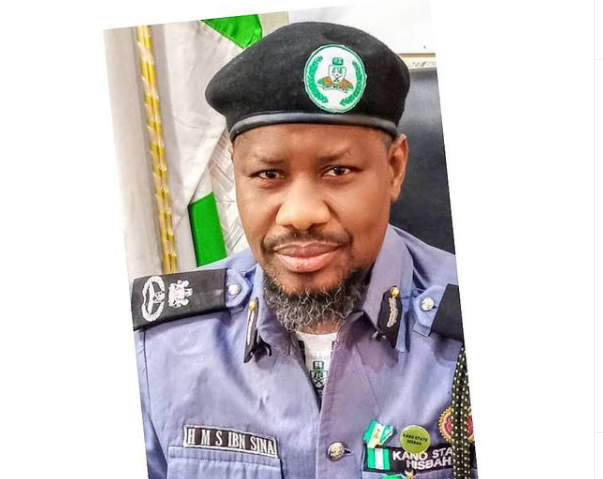 The Kano Hisbah Board has explained why it treats the rich and the poor differently in its operations.

Sharia police have also recently initiated a crackdown on young men with fashionable hairstyles, as well as a prohibition on mannequins in fashion stores.

Aliyu Kibiya, a board director, explained the preferential treatment by saying that publicly criticizing a leader is against Islamic teachings.

“While we encourage everyone in society to do the right thing, we make decisions on a case-by-case basis. It is against Islamic beliefs to stand on a podium and criticize leaders. “There are methods to warn a leader without publicly condemning him,” he remarked.

Haroun Ibn-Sina, the board’s commander-general, informed the radio station that they also arrest the children of the wealthy.

Family of young boy murdered by Delta vigilante settles for 1.2...