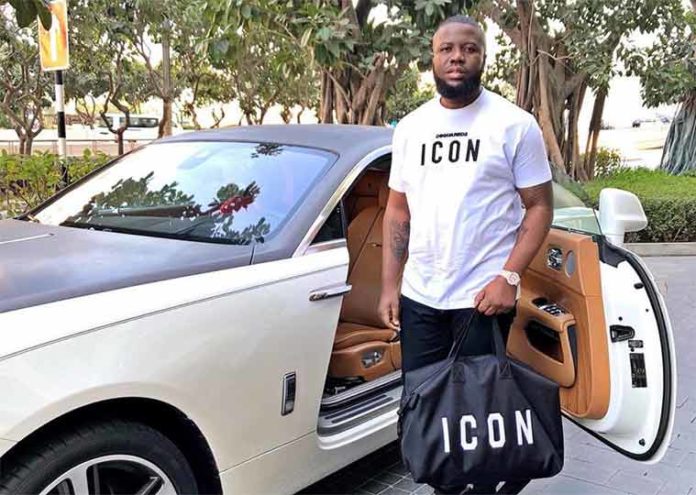 Rayond Abass popularly known as Hushpuppi has been denied bail in the US where he was extradited to on charges of cyber fraud.

His lawyer, Gal Pissetzky, had applied for bail and requested that he is given an ankle monitor while he lives with the uncle of a woman he has a baby with.

This was rejected by US prosecutors who said that he poses flight risk and could commit crime with just a mobile phone.

On reaction, Pissetzky stated that Hushpuppi has much to lose if he flees after bail.

“He is loved and respected. He is a celebrity.

“I don’t see the reason why he would want to ruin his credibility in the world and his status rather than stay here and face this allegation.