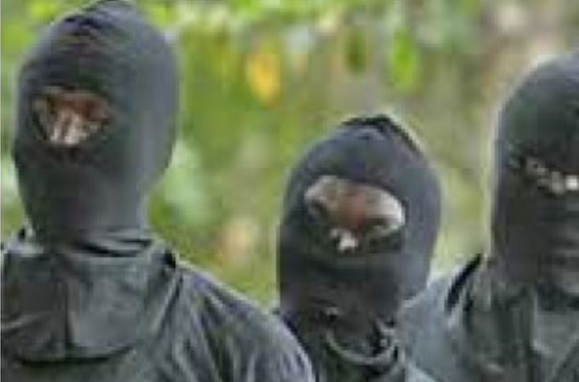 Reports making the rounds online reveal that unknown gunmen broke into the Hilltop Hotel at Tunga Maje in the Federal Capital Territory (FCT) on Wednesday night June 23 and abducted the owner of the hotel, Prince Adejo and other guests in the hotel.

According to Daily Trust, Adejo and six other people were said to be holding a meeting inside his hotel when the gunmen struck.

Eyewitnesses say the gunmen, numbering 10, broke into the hotel located at Unguwar Jikupa on the edge of the town, around 10:30pm, shooting twice in the air to scare people before taking the victims who appeared to be the target of the attackers.

Hon. Friday Sani Makama, a former lawmaker in Kogi, was said to be among the abducted guests.

The kidnappers are yet to contact the family members of the victims or their friends but the police said they are on their trail.

Confirming the incident, the spokesperson of the FCT, ASP Mariam Yusuf, said

“The command has launched a strategic operation to rescue the victims unhurt,” she said