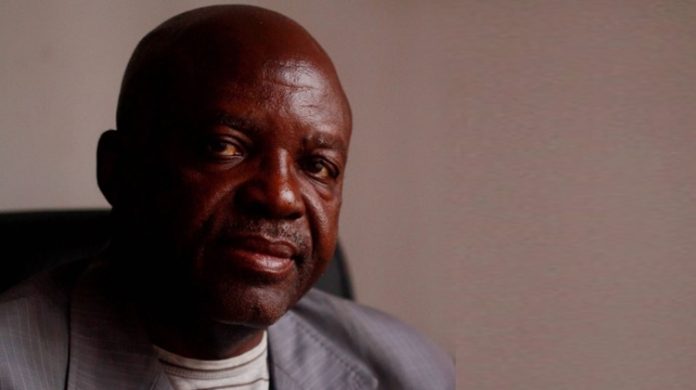 Emmanuel Yawe, the National Publicity Secretary of the Arewa Consultative Forum (ACF), died in his sleep at the age of 65.

Talatu, one of his daughters, confirmed his father’s death on Friday in Kaduna, claiming he died in his sleep.

She said “Though he had been ill, but he was fine yesterday (Thursday). He didn’t wake up from sleep this morning (Friday).”

His last official assignment was on Thursday when he issued a statement on behalf of the ACF in condolence with the people of Benue State over the death of Hon. B. A Chacha, former Speaker of the House of Representatives.

Murtala Aliyu, Secretary-General of the ACF, also confirmed his death, saying that the national chairman of the forum had been informed about the death of Yawe.

According to him, “It is with a heavy heart that I bring to your notice the passing away of our Publicity Secretary Chief Emmanuel Yawe this morning.”