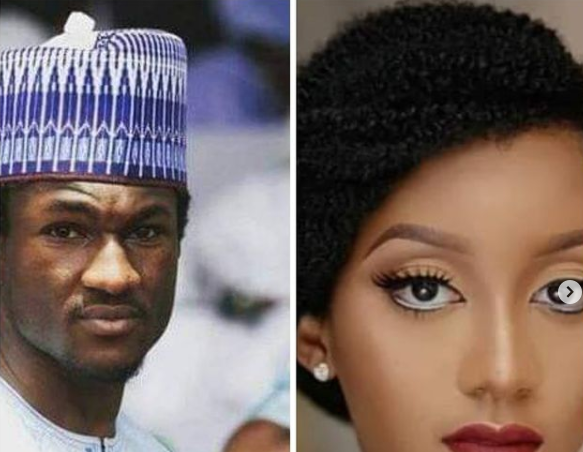 A high-powered presidential delegation comprising of ministers, governors and top APC members has visited the palace of the Emir of Kano, Alhaji Aminu Ado Bayero, to seek marriage for President Buhari’s only son, Yusuf Buhari.

The delegation was led by the governor of Jigawa State, Abubakar Badaru.

They arrived the palace on Sunday, June 27. This high-powered delegation included the Attorney-General and the Minister of Justice, Abubakar Malami SAN.

Yusuf is currently engaged to Zahra Bayero, the 19-year-old daughter of the Emir of Bichi Alhaji Dr. Nasir Bayero.

Yusuf and Zahra Nasir met in the University of Surrey, United Kingdom where Zahra is undergoing her degree in Architecture. The wedding will reportedly hold between August and September 2021.

The Emir of Bichi is the younger brother of the Emir of Kano, who is currently hosting the delegation from the president.

15+ Trending Ankara Styles You Should Try in November [Photos]