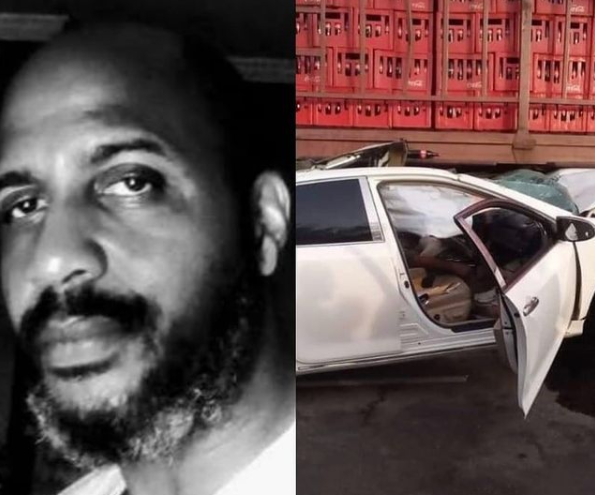 Reports have confirmed that the ghastly accident which cost Pharaoh his life, occurred late on Saturday, May 22, in Abuja.

President Muhammadu Buhari condoled with the Okadigbo family over the incident.

The president’s condolence message was contained in a statement issued by his spokesman Femi Adesina on Sunday.

Buhari said: ”It is very sad to lose such a promising young man, with so much potentials and passion for youth involvement in the socio-political development of Nigeria.”

He noted that the late Pharaoh had, at an early age, keyed into the vision of a better Nigeria, not just for the privileged but for all and sundry, which he (the president) shared with the late Chuba, who was his running mate in the 2003 presidential election.

May his soul rest peace.