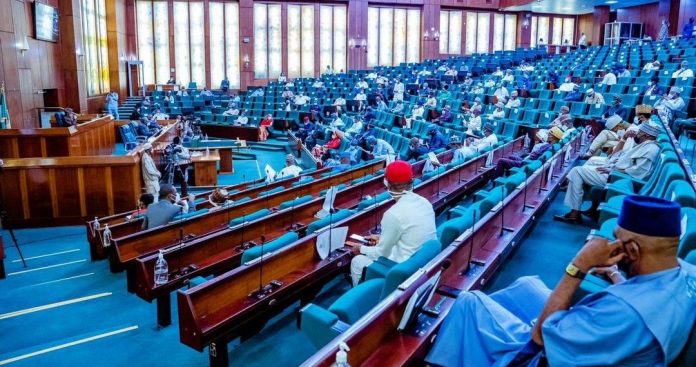 The electoral amendment bill that was rejected by President Muhammadu Buhari will be reconsidered by the House of Representatives.

Speaker of the House Femi Gbajabiamila announced on Tuesday that the bill will be listed for reconsideration on Wednesday.

It will be recalled that President Buhari rejected the bill in December due to its direct primaries section.

Following the president’s refusal, there have been calls for Congress to overrule him. Gbajabimaila stated in his speech that the president will not sign the law in its current form. He stated that lawmakers had two choices: override the president’s veto or revisit the bill.

He said the bill will be reintroduced on Wednesday, while also refuting the argument put forward by the President for rejecting the bill.

Following his speech, the House dissolved into a closed-door session.

Nigerians protest the eviction of Kaisha from the BBNaija house