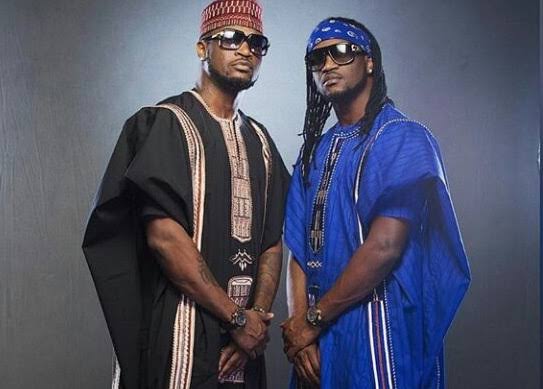 Paul and Peter of the defunct P’Square band have reunited on Instagram.

With this outcome, it appears that the brothers have chosen to set aside their dispute.

This gesture may also indicate that veteran musician twin brothers are on the side of reconciliation.

Both vocalists parted company with their former bandmates and business collaborators years ago, severing the legendary P’Square band.

Peter and Paul Okoye, the twins, were born on November 18, 1981, in Anambra State, Nigeria.

The group apparently split on September 25, 2017, after Peter purportedly issued a termination letter to the group’s lawyer.

However, a check by shows that the brothers are now back following each other on Instagram after they have unfollowed each due to the squabble. 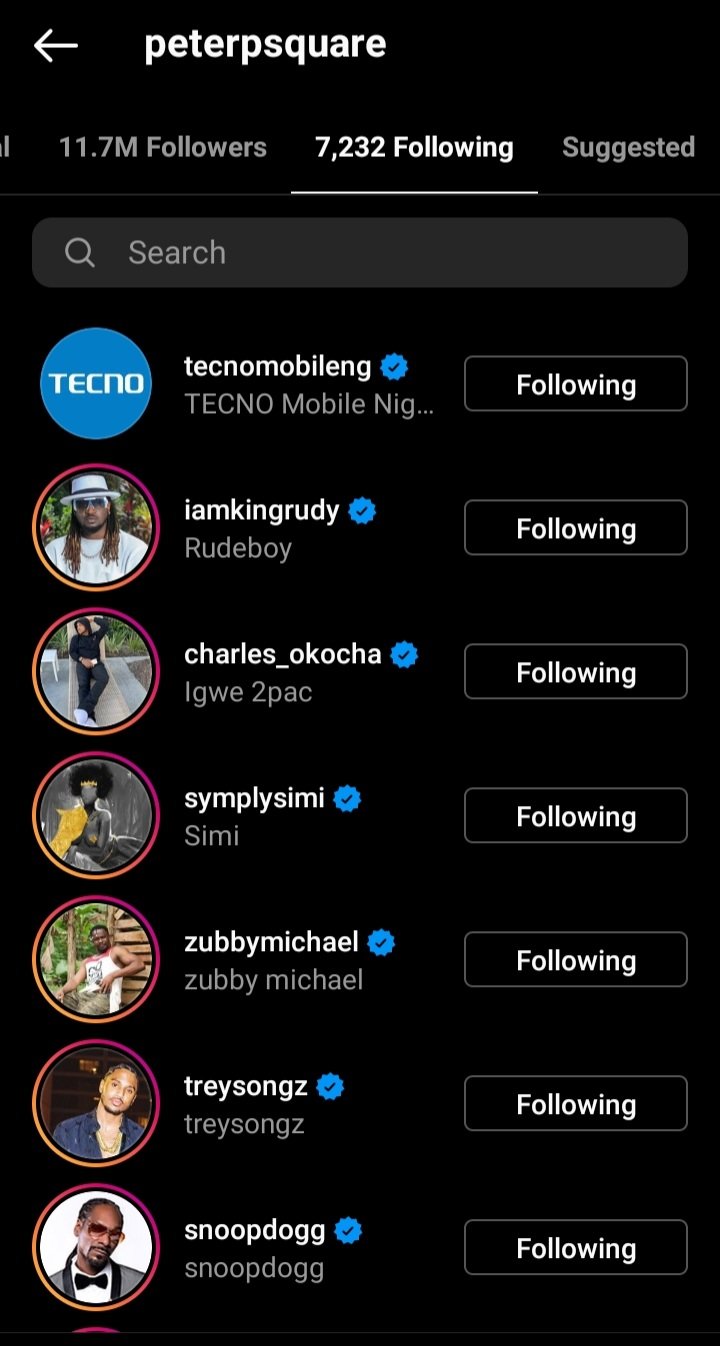 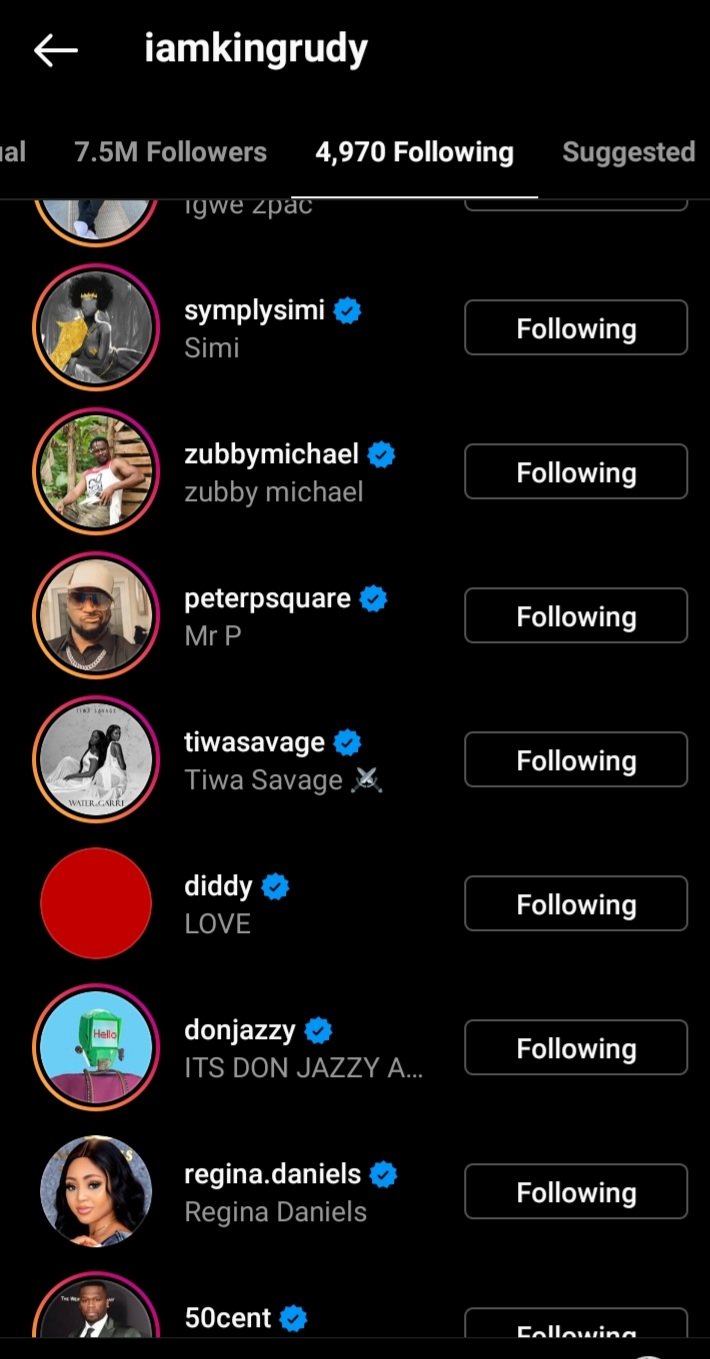 Nigerian Female pilot pleads with Singer Davido to employ her as...