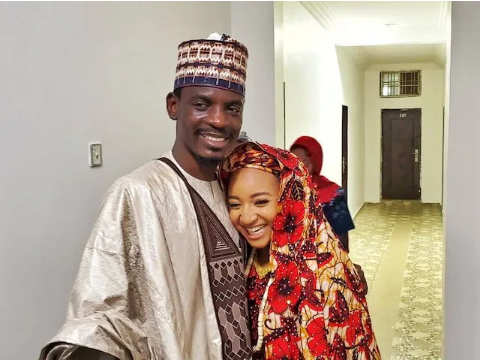 Bashir who was appointed Buhari’s PA years ago at the age of 24 was born in June, 1991.

Bashir attended Bayero University in the same Kano, where he studied Mass Communication, graduating in 2013.

Since he announced his wedding on 18 September, he has been making various posts as a countdown of sorts to the important day.

In one post on Thursday that attracted over 13,000 likes, Bashir showed himself alone at the dining table sipping tea and wrote that it will be the last time he would dine alone .

“Literally this was my last breakfast as a single person, the young Bashir will be married tomorrow in sha Allah.”