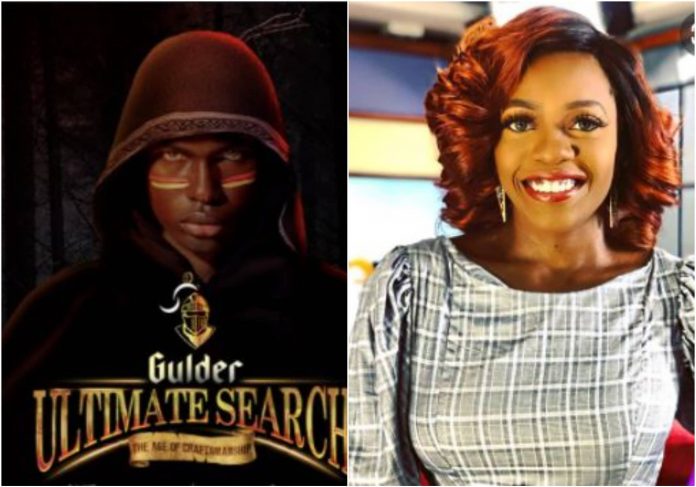 Shade stated this in an Instagram story on Monday, after a critic advised that viewers avoid watching the event since TV presenter Toke Makinwa was picked as the anchor.

In response, the OAP argued that the reason the show is not viewed is because there is no sex or drama involving sex and love. 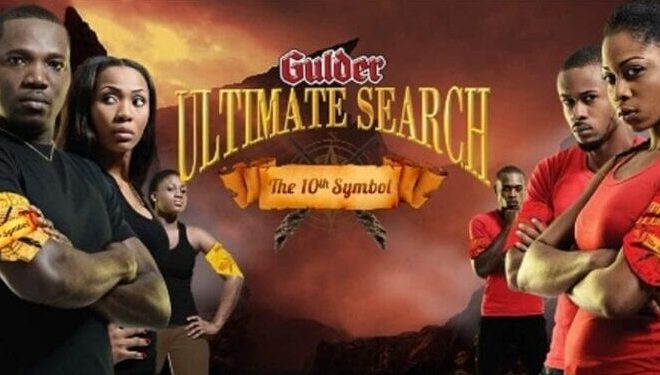 Gulder Ultimate Search began in 2004 and ran for 11 consecutive seasons before taking a break in 2014.

Previous editions of the show were anchored by Nollywood actors Chidi Mokeme and Bob Manuel-Udokwu.