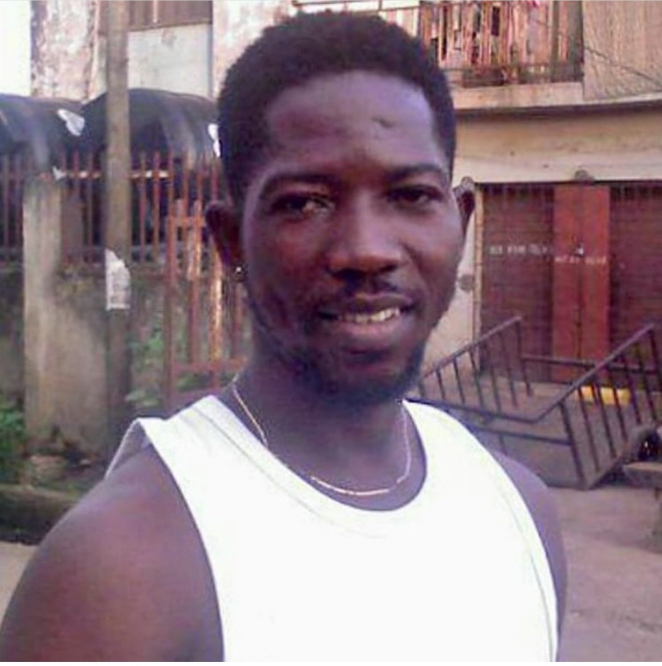 Charming Magazine has confirmed that, Nollywood actor, Kunle Mac-Tokunbo aka Dejo Tunfulu, known for his ‘joker-image’ in the industry has died.

Born on May 31, 1972 in Idumota, Lagos State, reports have it that he died at Ikorodu General Hospital, Lagos from suspected Typhoid and Malaria ailments.

Family members stated he had been rushed to hospital, and admitted after it was discovered he had shortage of blood.  He was still undergoing blood transfusion when he took his last breath.

A native of Abeokuta, Ogun State, Dejo Tufulu’s remains was buried in Ikorodu later on the same day, according to Islamic rites, Charming Magazine gathered.

The tragic news of his passing, was initially dismissed by the public as a joke and another April fools prank when it leaked in the early hours of 1st April 2022.

His colleagues in the Film industry have expressed their shock at this terrible news.  According to Taiwo Hassan aka Ogogo, “…. this is shocking to me; we were together at a birthday party about four days ago, if I am not mistaken”.

“This is so sad, he was a hardworking person, may God console his immediate family and grant us his colleagues and friends the fortitude to bear the loss,”  Hassan concluded.

May his soul Rest in Peace.