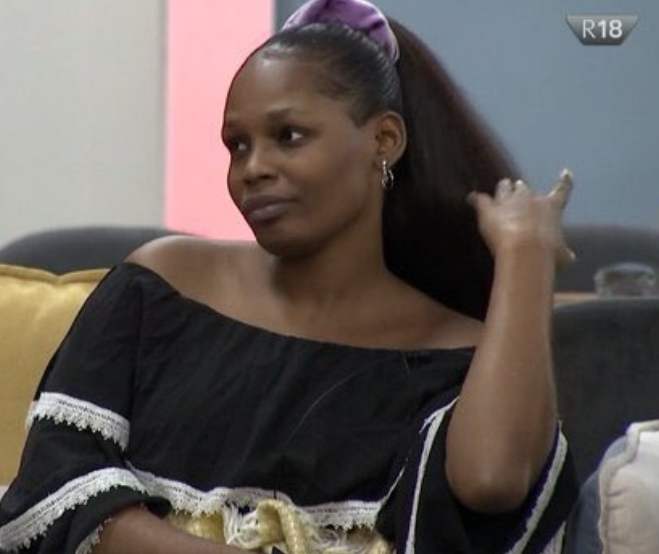 Charming Magazine recalls that Kaisha was evicted after she made bottom four in the voting process and was kicked out by her fellow housemates.

Although Kaisha didn’t get the lowest number of votes, in fact, she had the highest number of votes on the bottom four, the new twist where housemates will have to vote out whoever they chose didn’t work in her favor.

She had the highest number of nominations from the housemates and was sent home by Biggie.

See some comments below…

“This is the same reason I don’t vote In Nigeria general election ,you vote for someone and a selected few determine who comes out victorious. Big brother and Nigerian politic na same thing”

Big brother should just allow the housemates do the voting alone while we do the watching. Haba! This is so bad. So you mean Kaisha's fans wasted their money, time and effort this week ontop nothing?! So unfair. #BBNaijaLocdown #JusticeForKaisha #TeamBrighto BRINGBACKTHEOLDMETHOD pic.twitter.com/OLyDIYExQI

Why we signed Mane from Liverpool – Bayern Munich