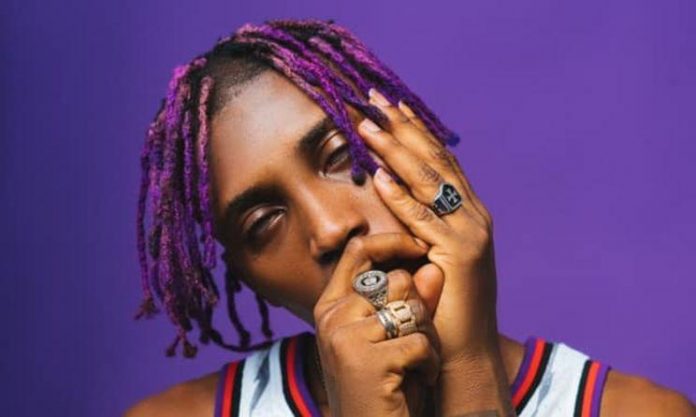 Ahmed Akinbiyi, better known as Bella Shmurda, a Nigerian singer, turned 40 on Thursday and revealed the story of his birth, as told to him by his mother.

The celebrant revealed on Twitter that he was born around 3 a.m. in the early hours of the morning. According to his mother, his birth process was difficult.

The musician did, however, mention a bleating goat in the garden of the traditional hospital where he was born, which was in the Ikorodu district of Lagos State.

He revealed that he was born while the goat was bleating.

The celebrant tweeted, “I was born around 3am in the midnight. My mum said it was so hard for her but there was a goat outside the traditional hospital screaming ‘meeeeeeehhh’

“And while it was doing that, I was coming out slowly till I was born. The goat did not stop screaming at the backyard of the hospital in Ikorodu. To be precise, Ita Elewa Wera street.”

The former student of the Lagos State University further announced that beginning from this year’s birthday, he has vowed to feed one thousand people in the Ojo community, where he grew up.

He tweeted, “Anyways, I’m feeding 1,000 mouths today in my hood, Okoko/Alaba, and I will do it every year by God’s grace. I will not shake.”