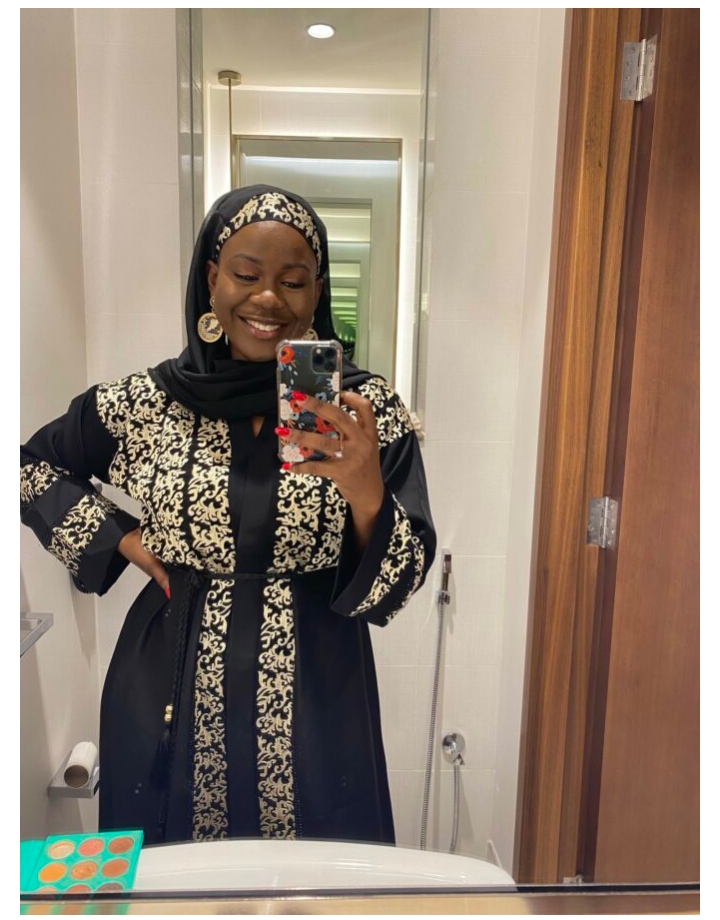 A Nigerian pretty looking lady has taken to social media to make a passionate appeal to Nigerian Popular singer-songwriter, Davido to employ her as his personal pilot.

The lady, identified with the Twitter handle @fummzzy, begged the DMW boss and father of 3, for a chance to be his personal pilot flying him around the world on his private jet.

The young 24-year-old pilot who said she holds a Commercial Pilot License, added that she looks forward to a positive response from the musician.

Quoting a tweet of Davido at the airport, @fummzzy wrote;

”I am a 24 year old female, who holds a Commercial Pilot License in airplanes.

”All I want is to be hired as your pilot and fly that jet that is behind you.

”Thank you in advance for the privilege to speak further with you about this opportunity.

She also attached her certificate to the tweet as a proof she went to aviation school, see below;

Meghan to feature on “The Ellen DeGeneres Show” Thursday