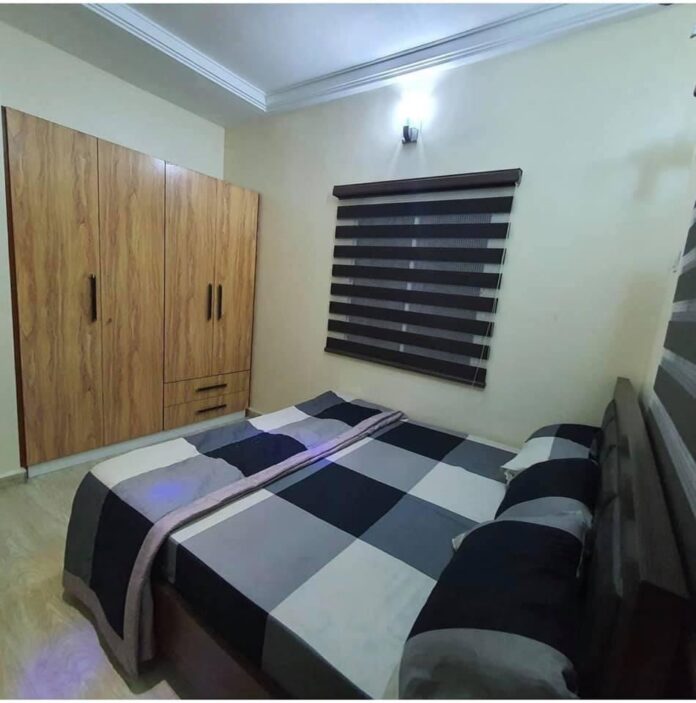 A Bayelsa man has beaten his baby mama to death over feeding and upkeep money.

The incident happened on Sunday night on Ebis Mechanic Road, Yenagoa, the Bayelsa State capital. The deceased had a two-year-old daughter for her lover who works for a popular car wash outlet in the Yenagoa metropolis.

Some residents of the neighbourhood said the quarrels between the lovers had been recurring lately. A resident, who spoke in confidence, said they were woken up around 11:30 p.m. on Sunday by the loud cry of the deceased calling for help.

The source said: “By the time few of us got to their door, it was locked from inside. But we forced it open and met the deceased on the floor. We quickly tried to revive her with water thinking she fainted but we discovered that she was dead. We immediately apprehended the man and alerted the police.”

While some residents claimed the man used a heavy object to hit the woman on the head, others said she might have died due to a heavy blow on her by the culprit.

Already some representatives of the Gender Response Initiatives (GRI), established by the wife of Bayelsa Governor, Mrs. Gloria Diri, have visited the scene of the crime. Dise Sheila Ogbise, a lawyer, who is the deputy coordinator of GRI, said the incident was unfortunate. She called for more advocacy to end issues of domestic violence and violence against the girl child.

A spokesman for the Bayelsa Police Command, Asinim Butswat, confirmed the incident. He said the suspect had been arrested by the police at the Ekeki Police Division and that investigation was ongoing.

Now Is the Time to Invest in Africa – Tony Elumelu...