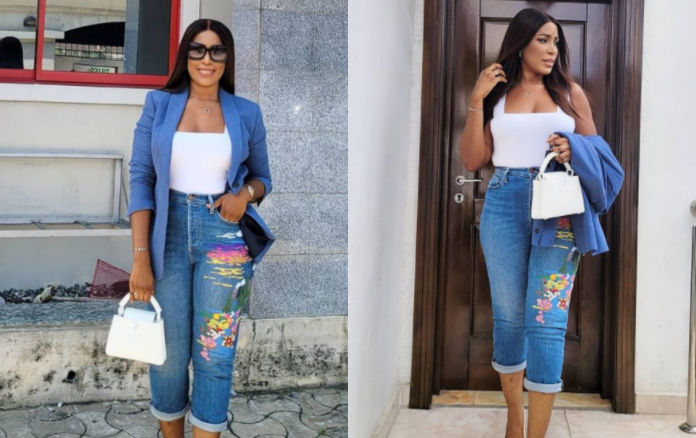 According to Linda Ikeji, she is now officially a movie producer, executive producer and a story teller.

After years of thinking up original ideas and creating content for Linda Ikeji TV, Linda will be taking her imaginative storytelling skills to the movie industry.

She will work as an Executive Producer, Producer, and Storyteller on films, series, and reality shows that will be enjoyed by Nigerian and international audiences. Her debut film is already under production.

“You probably don’t know this about me, but I’m a creative thinker and inventive storyteller,” Linda Ikeji said of taking such a brave step.

“I have so many story ideas in my head, and I can’t wait to bring them to life in films, series, and reality shows one after the other.”

“Watch out for my next chapter! You will be proud.”

Linda Ikeji is a former model, blogger, and writer for a Nigerian news organization. Linda Ikeji’s blog appears to be her most important endeavor. In 2006, Ikeji began blogging after graduating.

“I am older than your parents”, Kemi Olunloyo blasts Davido’s lover,...

Actress Chelsea Eze sets the internet on fire with her birthday...