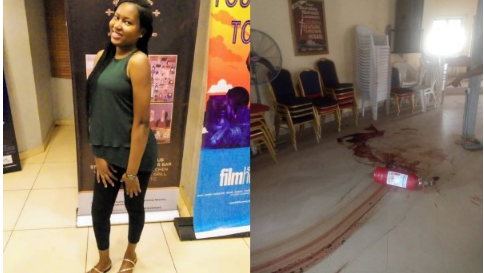 The police in Edo state have arrested and paraded the suspects behind the rape and gruesome murder of 100 level student of the University of Benin, Uwaila Vera Omozuwa, on May 27, 2020. She died in the hospital on May 30.

One of the suspects alleged that a lady sent them to kill her for ritual purposes. The suspect alleged that she offered them N1 million to use a handkerchief to clean the private part of the deceased and bring her blood to her.

When interrogated, the landlady denied the allegation. One of the women was arrested for preventing the police from arresting her son.

The state Commissioner of Police, Johnson Kokumo, told newsmen that a post-mortem conducted on late Vera confirmed she was raped by the suspects.