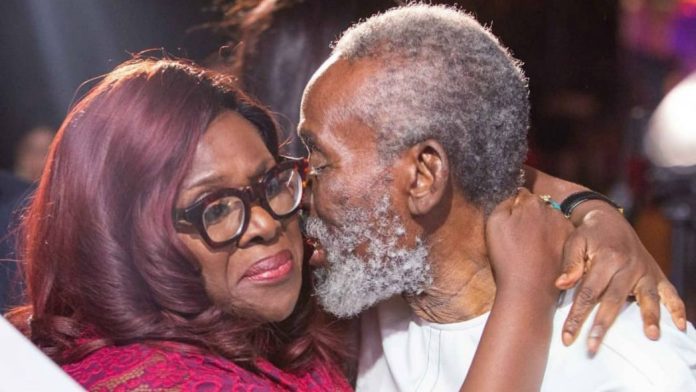 Joke Silva, a veteran Nollywood actress, posted a photo of herself and her husband, Olu Jacobs, during the recently concluded 2021 Africa International Film Festival on Monday (AFRIFF).

The 60-year-old also shared photos from the occasion, including Olu Jacobs, Chioma Ude, Lala Akindoju, and Deyemi Okanlawon. She also expressed gratitude to AFRIFF founder Chioma Ude for her contributions to the entertainment business.

“Still reveling in the @afriff awards night. Thank you @realchiomaude founder and Festival director of AFRIFF ( Africa International Film Festival). Can’t Believe AFRIFF had its tenth edition. Thank you for all you have done and you do for this industry,” she wrote. 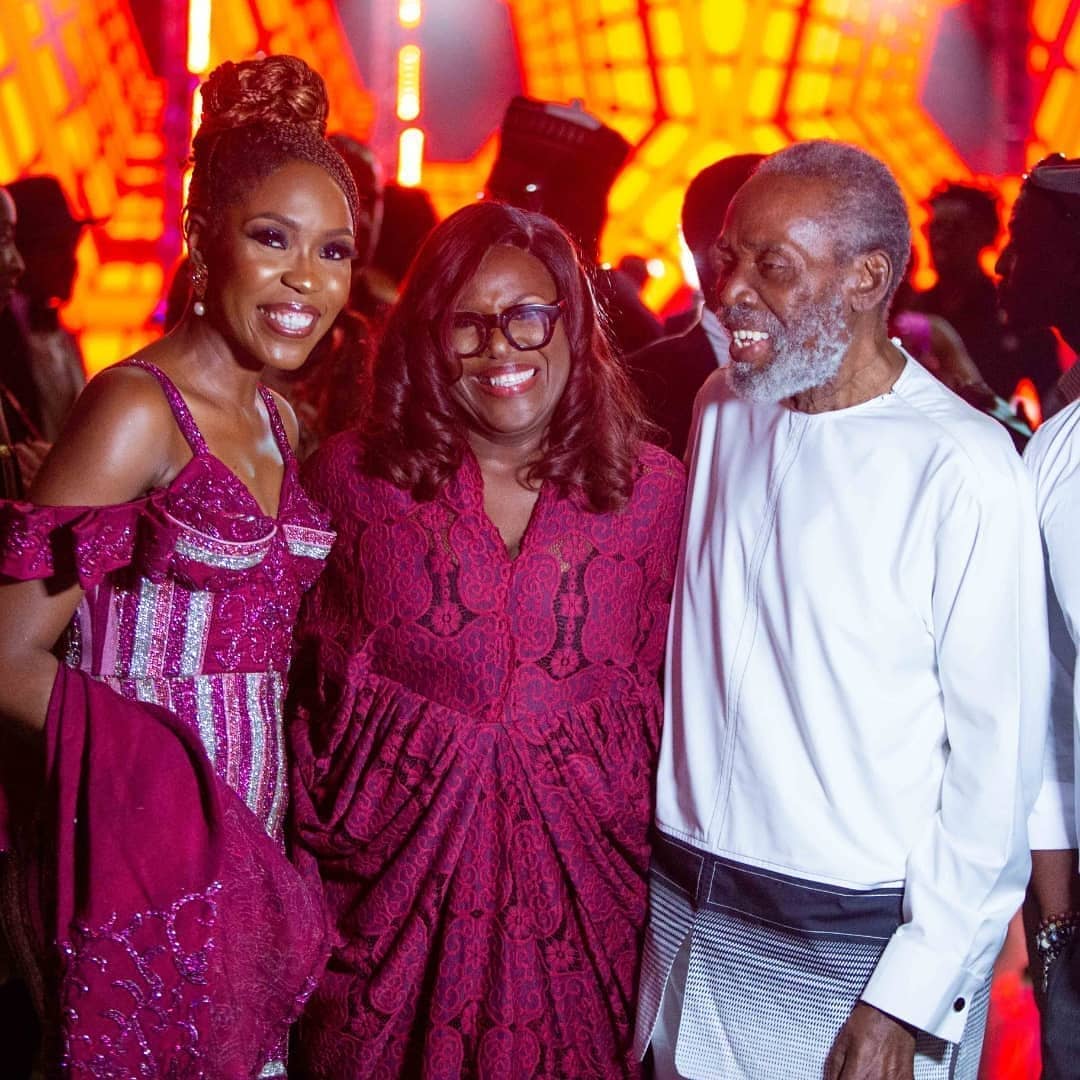 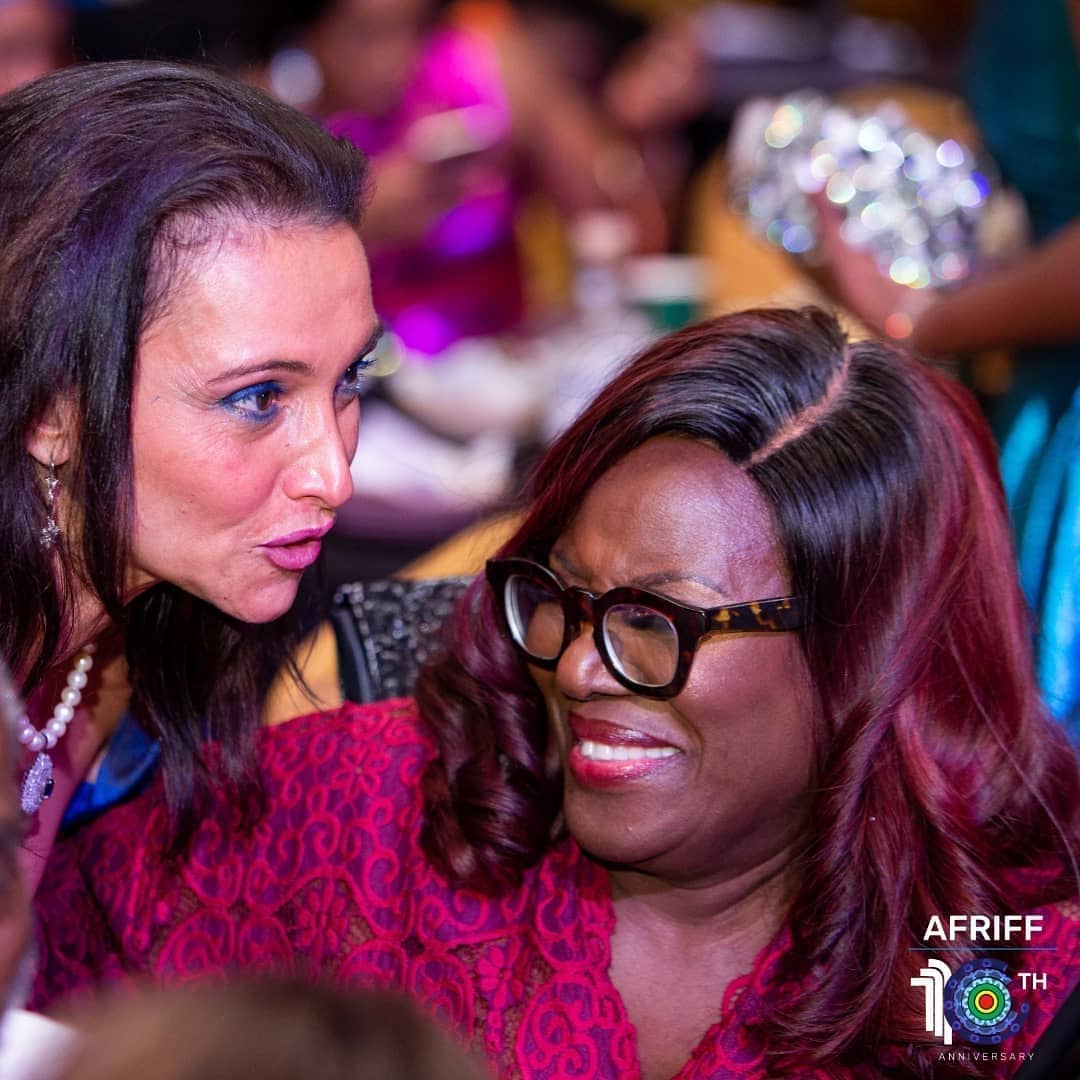 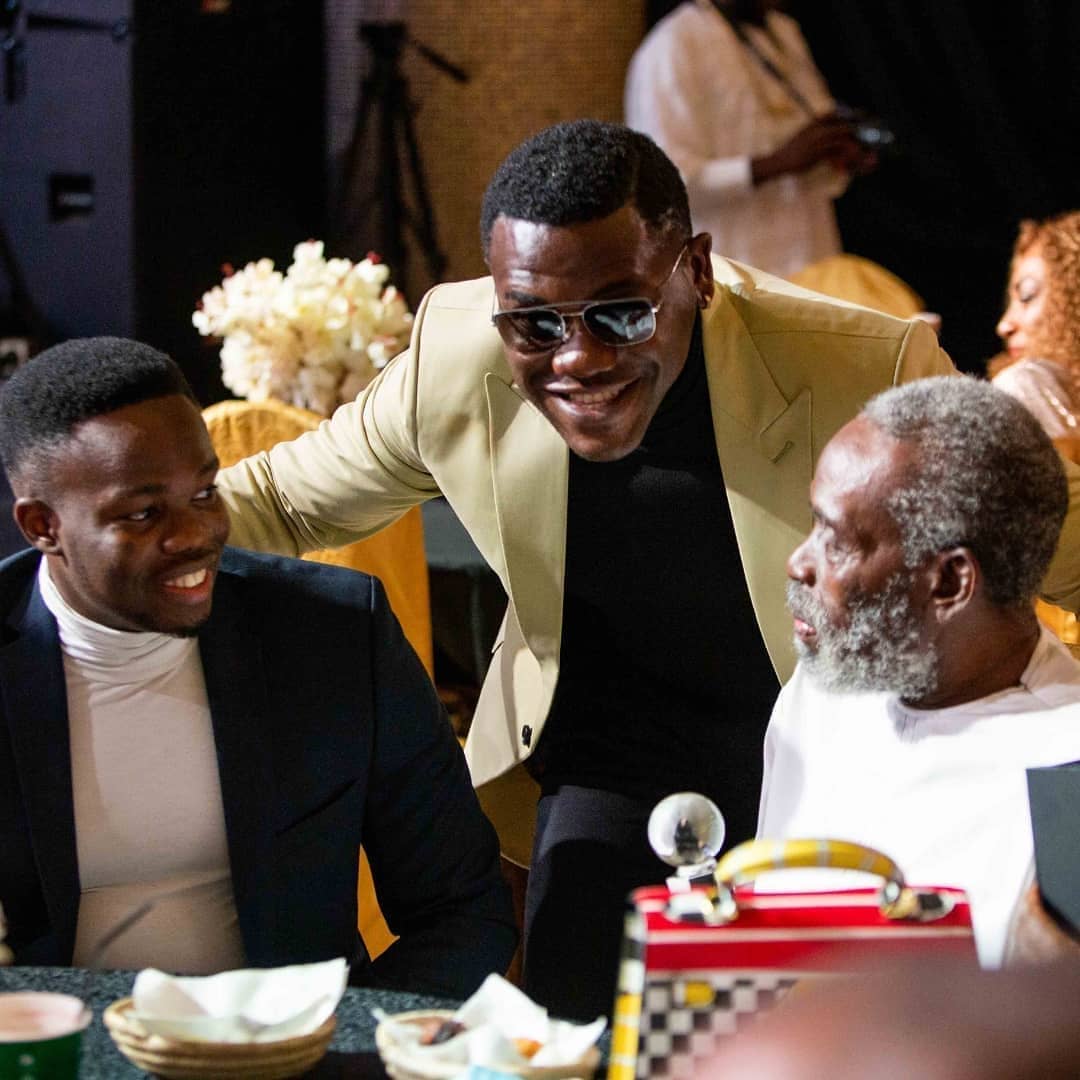 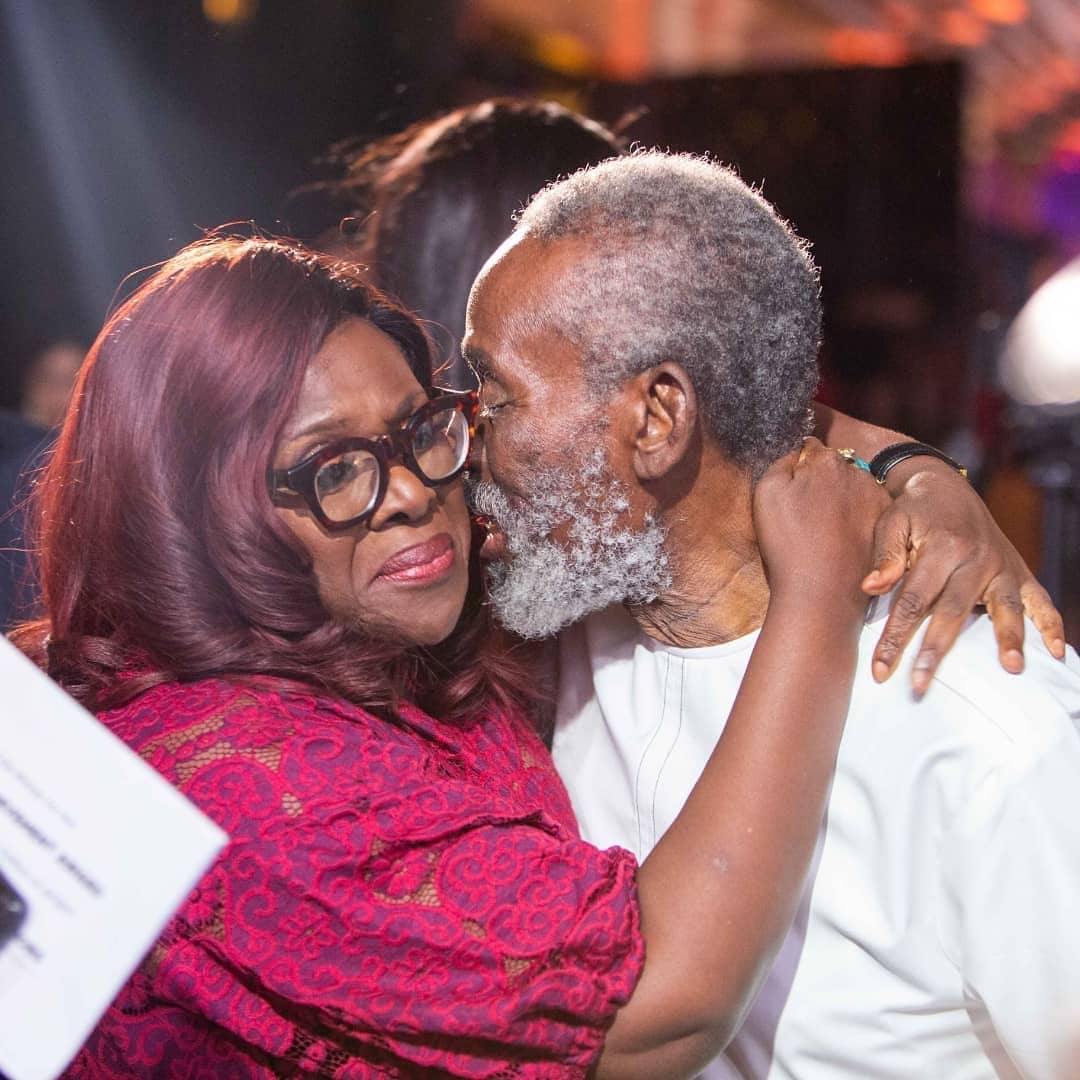 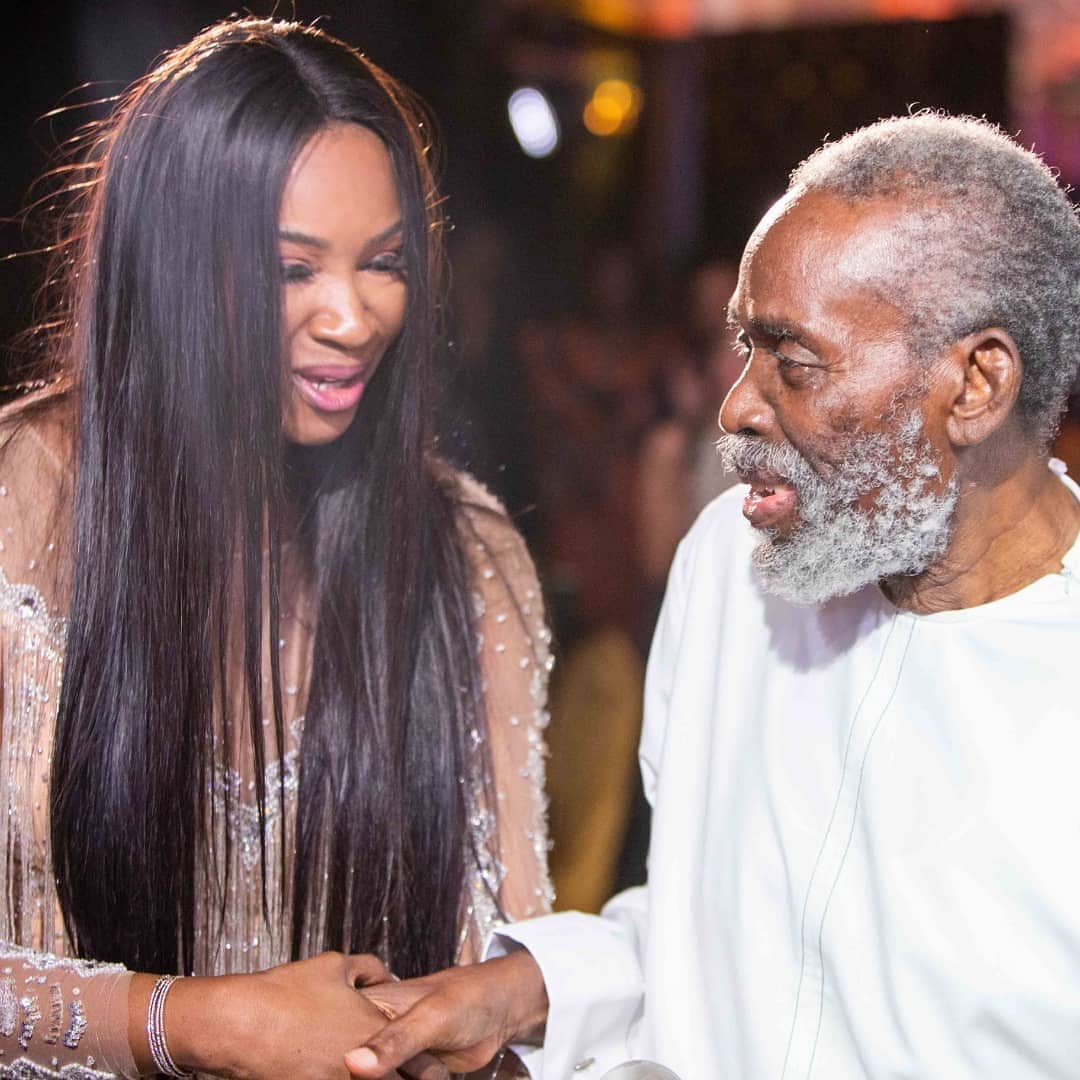 The pair has experienced numerous romantic moments together, including Olu Jacobs’ surprise visit to Joke on a movie set in September and her 60th birthday party in October.

Olu Jacobs and Joke Silva first met in 1981 at the National Theatre in Lagos, on Nigeria’s 21st anniversary of independence.

They have gone on to become the most well-known and revered duo in Nigerian cinema.