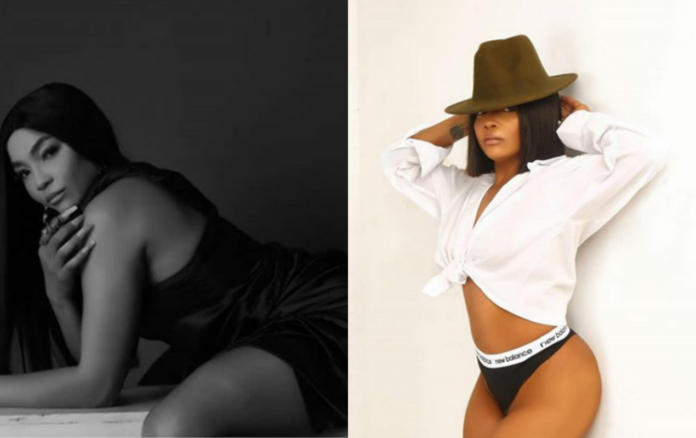 Fast rising Nollywood actress, Chelsea Eze has opened up on why she took semi nude photos for her birthday.

The Charming Magazine earlier reported that the light skinned script interpreter shared the photos days ago to celebrate her birthday.

In a telephone chat with Charming Magazine on why she shared such photos, Chelsea Eze revealed that “she owes no one an explanation as it’s her birthday and that’s the way she wanted to celebrate it.”

When asked what her plans are for this new phase of her life, she replied: “I’m just focusing on being a better version of myself and accomplishing greater heights”.

“Get off my page with that crap” – Kiki Osinbajo fires...