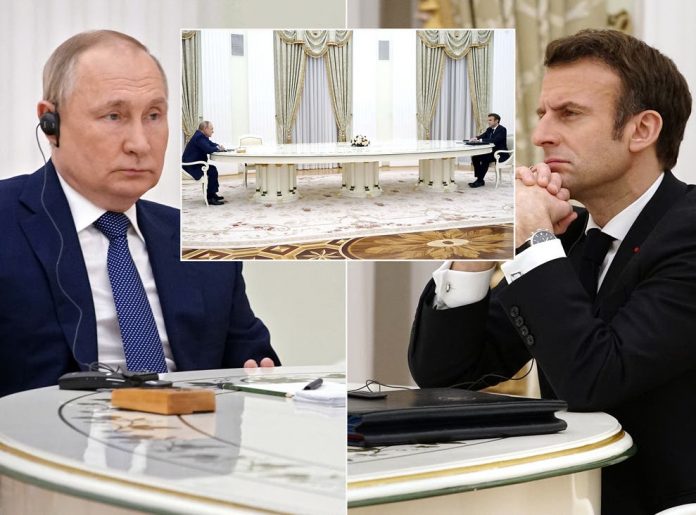 France has frozen and seized the assets of Russian oligarchs worth about 850 million euros (938 million dollars).

France formed a group to carry out EU sanctions against Russian oligarchs and people close to President Vladimir Putin.

It is entrusted with locating their assets in France and identifying the owners of bank accounts, luxury houses, and boats, a difficult task given the numerous shell companies used to conceal identities.