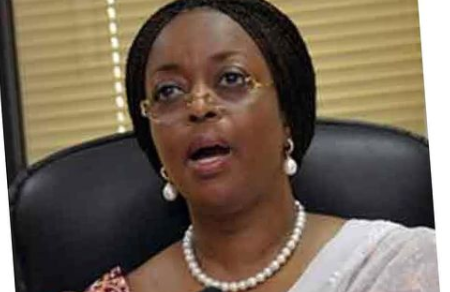 The Chairman of the Economic and Financial Crimes Commission (EFCC), Abdulrasheed Bawa has disclosed that the jewellery forfeited by the former Minister of Petroleum Resources, Diezani Alison-Madueke is worth N14.4 billion.

The EFCC chairman stated this before the House of Representatives committee on Friday. He said the “jewelry forfeited from the former minister has been valued by relevant government agencies and the estimated value of the jewelry is 14.4 billion naira.”

Bawa noted that the estimated value of the houses seized and forfeited from Diezani is $80 million. The anti-graft boss stated that the assets are in the custody of the commission and have not been sold.