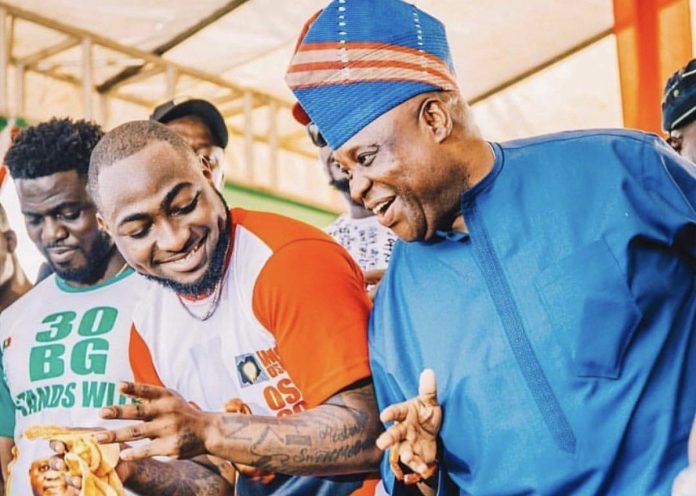 Senator Ademola Adeleke, a Peoples Democratic Party (PDP) gubernatorial aspirant for Osun in 2022, has denied walking out of the party’s peace and reconciliation meeting on Monday.

According to reports, Adeleke walked out of a peace and reconciliation meeting held by a former governor of the state, Prince Olagunsoye Oyinlola, because he was unhappy with the meeting’s course.

However, Adeleke stated in a statement issued by his campaign organization that he accepted the resolutions taken during the meeting but simply departed to attend to an urgent family situation.

He further stated that the meeting was fruitful with commendable resolutions and conclusions.

“I commend our leaders for the successful outcomes of the meeting. I associate myself with the resolutions reached.

“PDP is now one big united family in Osun State. I accepted the resolutions reached, though I left afterwards to attend to urgent family matters.

“We urge PDP members to sustain the peace efforts and avoid spreading rumours that may derail the successful conclusion of the ongoing reconciliation moves,” he added.