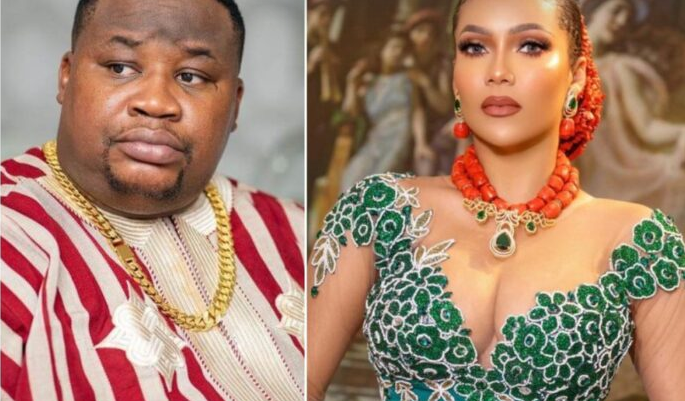 Why do they call women “husband snatchers” when it’s the males who initiate contact?

Is a married guy a commodity, for example? Is he a plate of rice or a potentially ‘stolen’ iPhone?

The guy took a pledge and swore an oath to remain devoted and loyal to his wife, whereas the alleged ‘snatcher’ did not.

This patriarchal act irritates me greatly.

It’s about time for married guys with wondering manhood to be shamed, not only their sugar babies.

These women are sometimes the victims of deception and lying, as these males will lie merely to get their pants down.

Also, I can’t deny that some of these ogbanje girls approach these men despite the fact that they are married.

But, on the other hand, the African (at least Nigerian) tradition allows polygamy…. (Though I’m not a fan.) Why do we frown on it when some of our parents and grandparents practiced it?

PS: Polygamy is not something we support.

Ifeanyi, Emmanuel and Other Nigeria Sportsmen Who Sadly Passed Away in...