American super stars; Will and Jada Pinkett Smith have paid $11.3 million for a 10,400-square-foot Hidden Hills, California house to add to their burgeoning real estate portfolio.

The celebrity couple purchased the home five months after a fire destroyed their $42 million Calabasas mansion, and it is believed to be located in a gated neighborhood where celebrities such as Drake, Kaley Cuoco, Lil Wayne, and Kylie Jenner have homes. 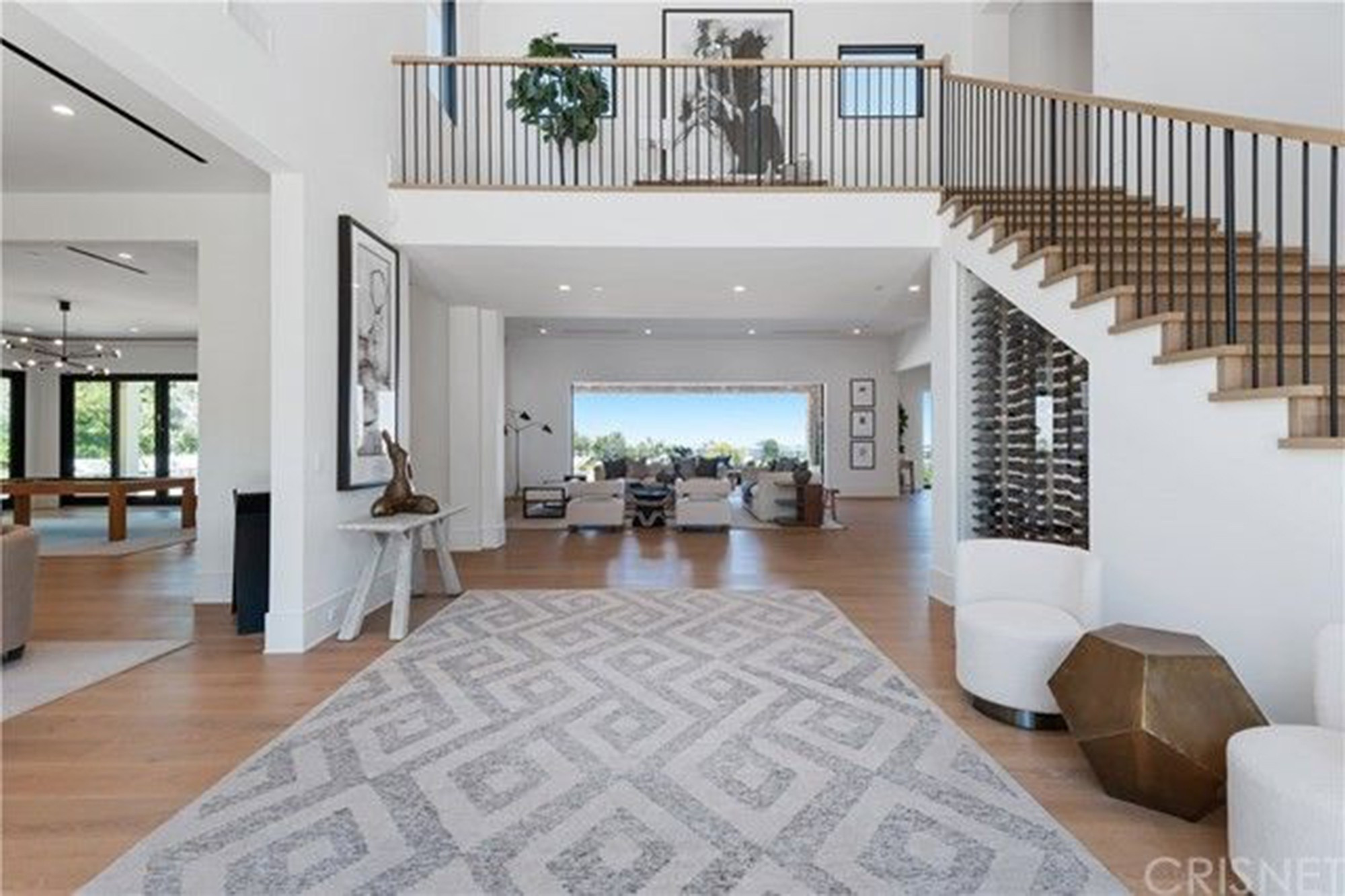 It also comes after Will Smith, 53, made waves in his November GQ cover story, when he acknowledged to having extramarital encounters as part of an open relationship agreement with his wife.

The “Fresh Prince of Bel-Air” actor had told the magazine;

“Jada never believed in conventional marriage … Jada had family members that had an unconventional relationship. So she grew up in a way that was very different than how I grew up.

“There were significant endless discussions about, ‘What is relational perfection?’

“And for the large part of our relationship, monogamy was what we chose, not thinking of monogamy as the only relational perfection.”

According to the listing, the amenities include a chef’s gourmet kitchen with two islands and an adjoining butler’s pantry, a custom-built home theater with upholstered velvet walls, a large game room with a wet bar and an outdoor serving window, a formal dining room with glass-encased refrigerated wine storage, and a spacious gym with a steam shower and an outdoor yoga patio. 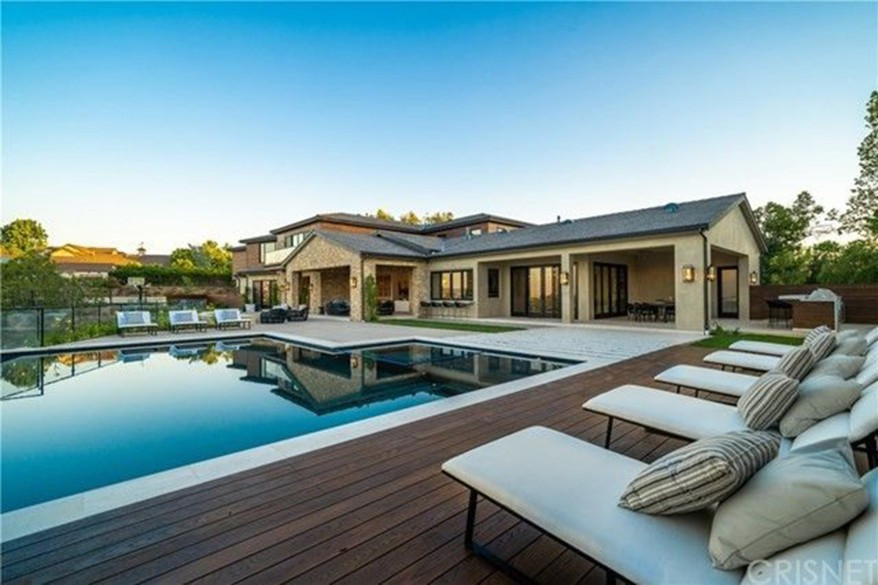 All six bedrooms are en suite with their own bathrooms. The primary bedroom comes with a fireplace, an all-stone bath, a built-in coffee bar and refrigerator, and two walk-in closets, including a center island and resting area with a Toto Washlet, the listing states.

Exterior amenities include landscaped grounds with a Pebble Sheen pool and spa with an infinity edge, a barbeque center with seating, a fire pit, two covered patios with a music system and built-in space heaters. Additionally, there’s a sports court for tennis and basketball. 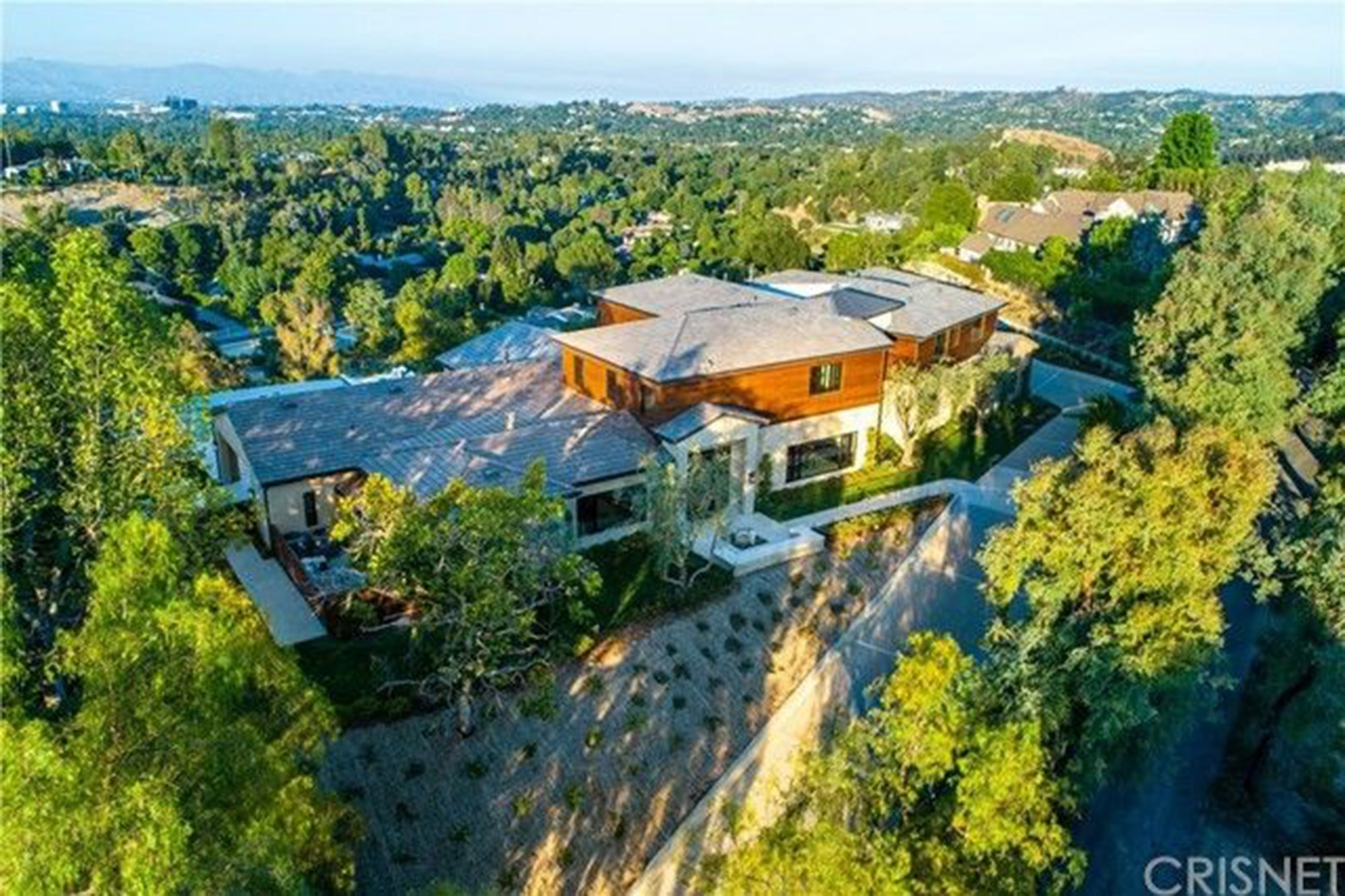 A smart home system, a music system, and a four-car garage are all included.
The pair, who married in 1997, disclosed in July 2020 that they had been discreetly separated when she had her tryst with August Alsina.

They own at least eight more properties in the United States, including another Hidden Hills house used by their son, Jaden Smith.

In addition to Woodland Hills, California, the family owns properties in Pennsylvania and Maryland. They also own a 10,000-square-foot ski chalet in Park City, Utah, a winter resort town. 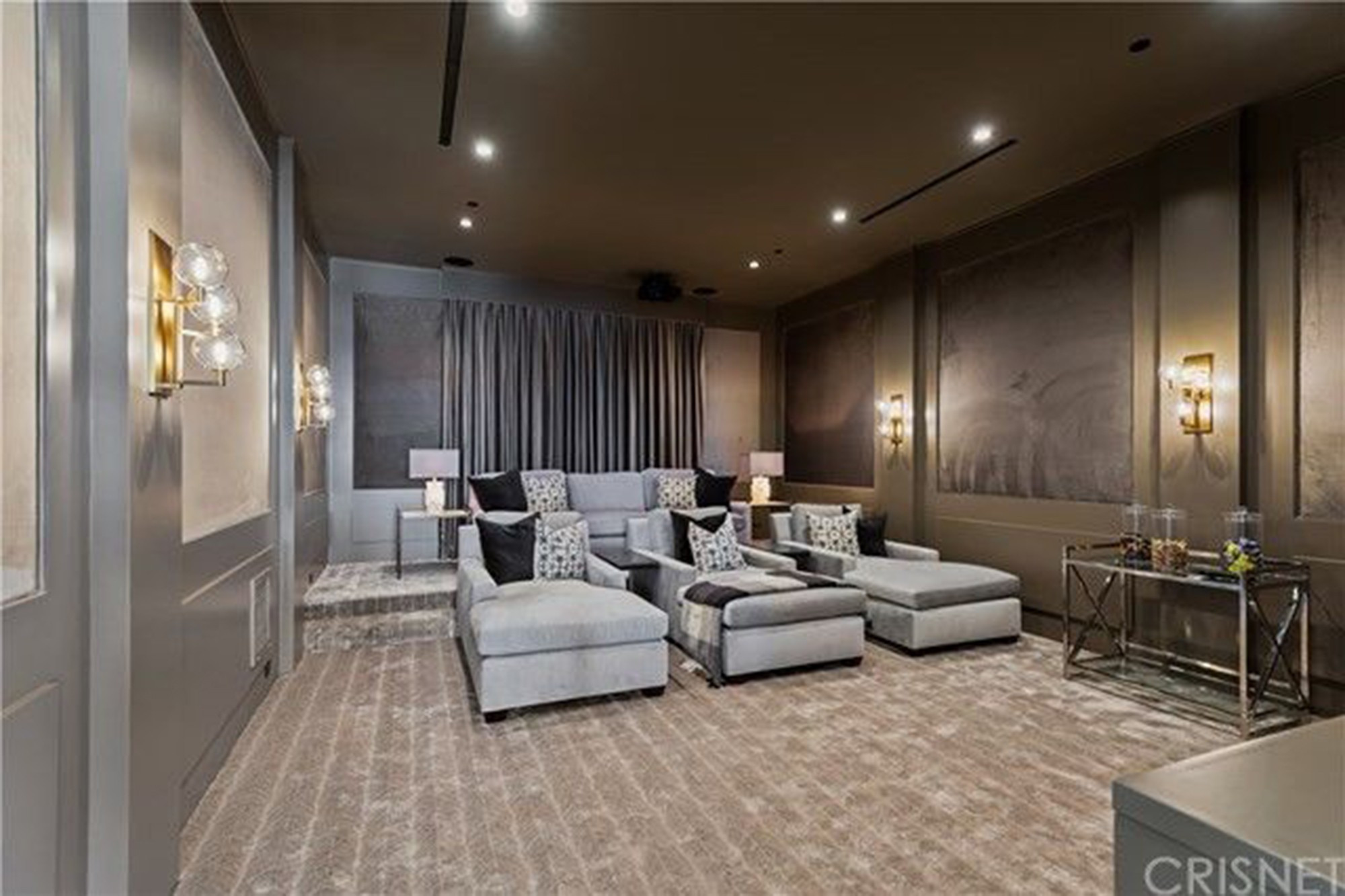 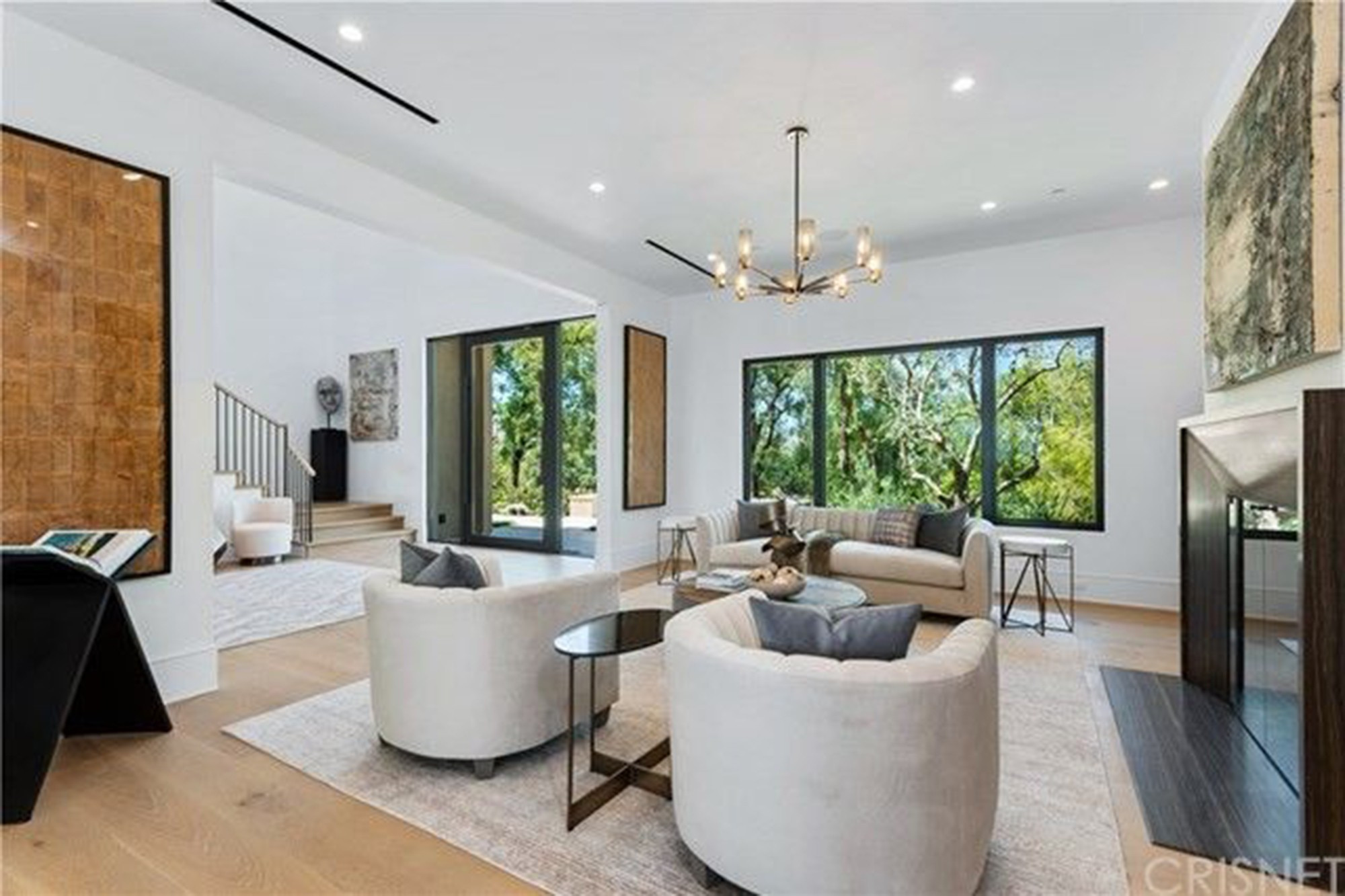 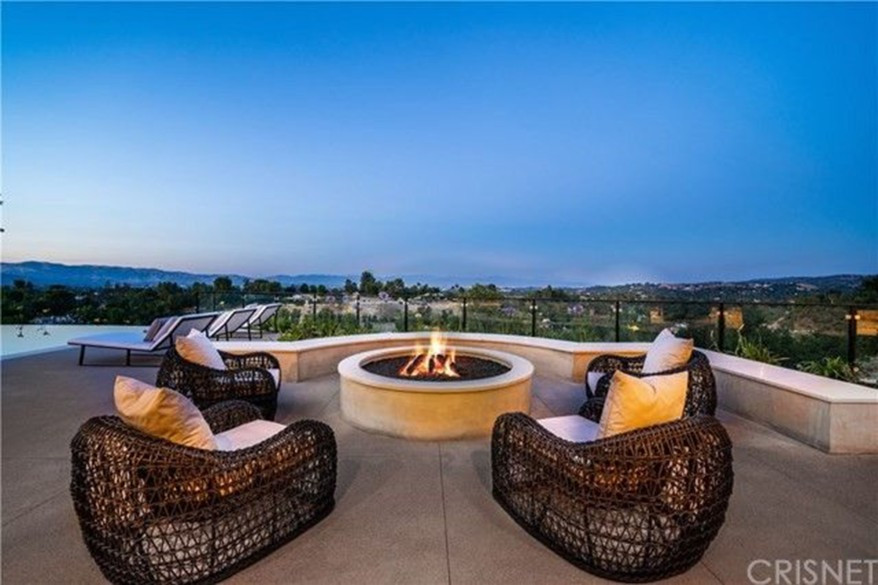 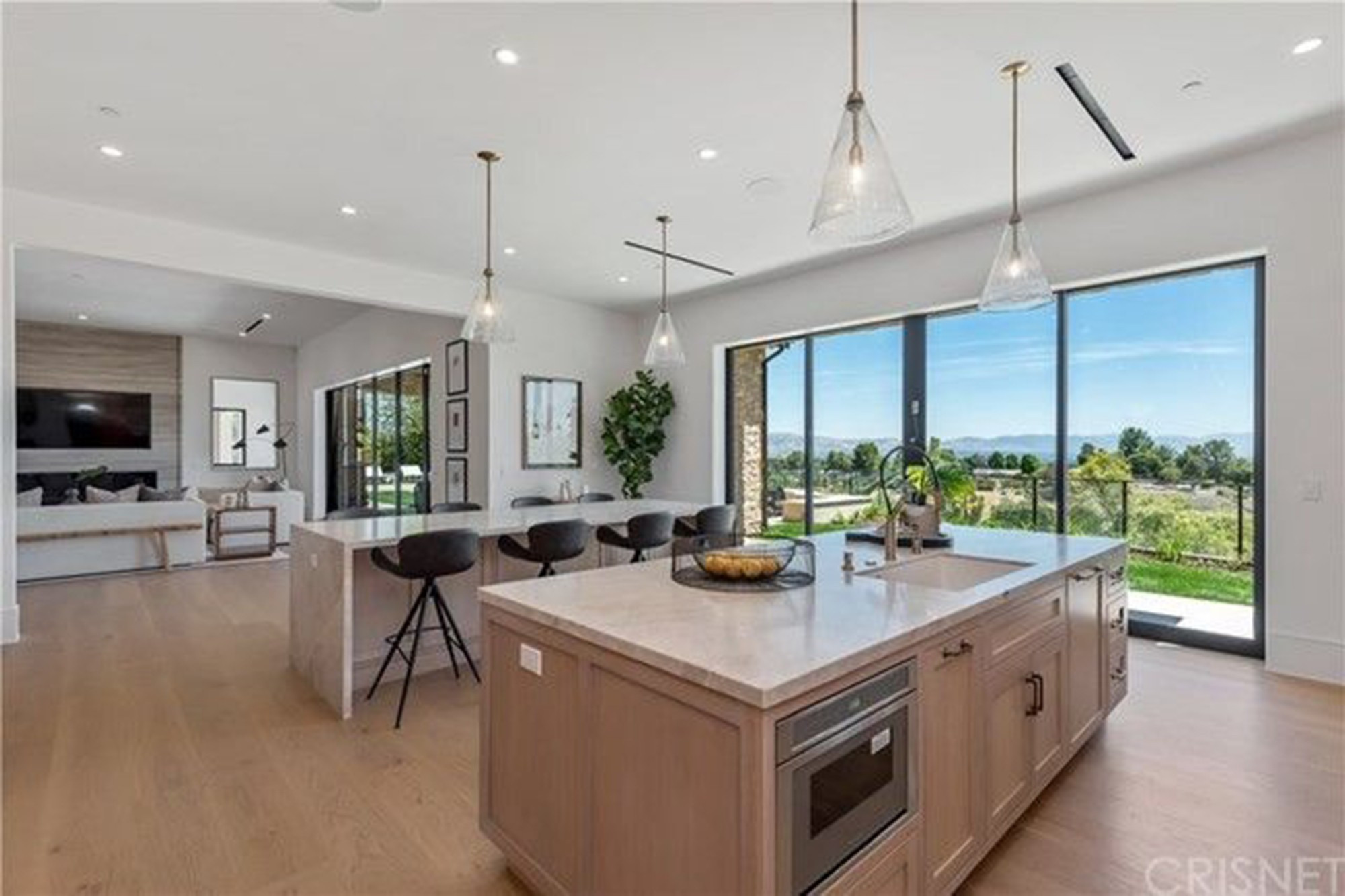 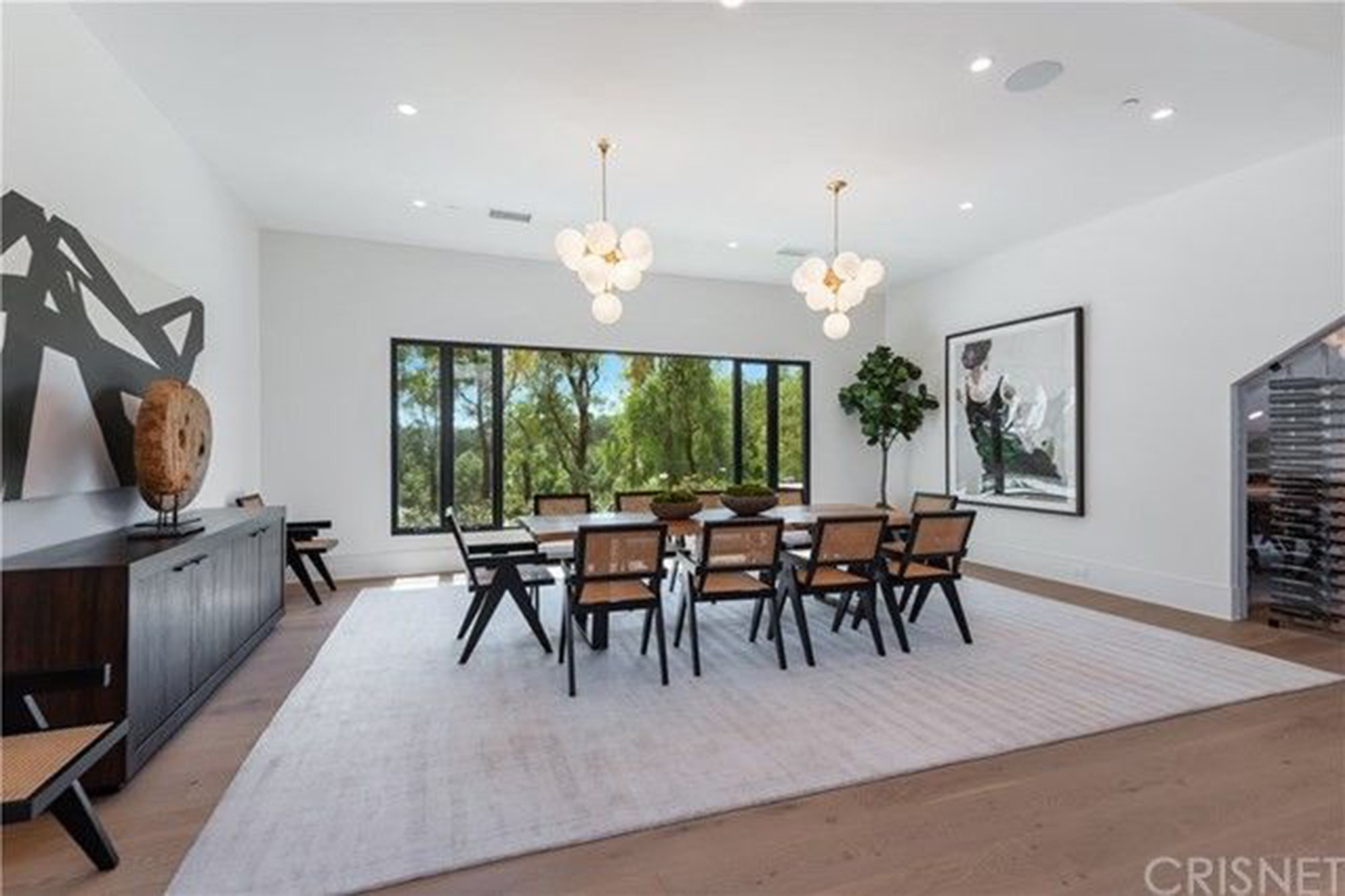 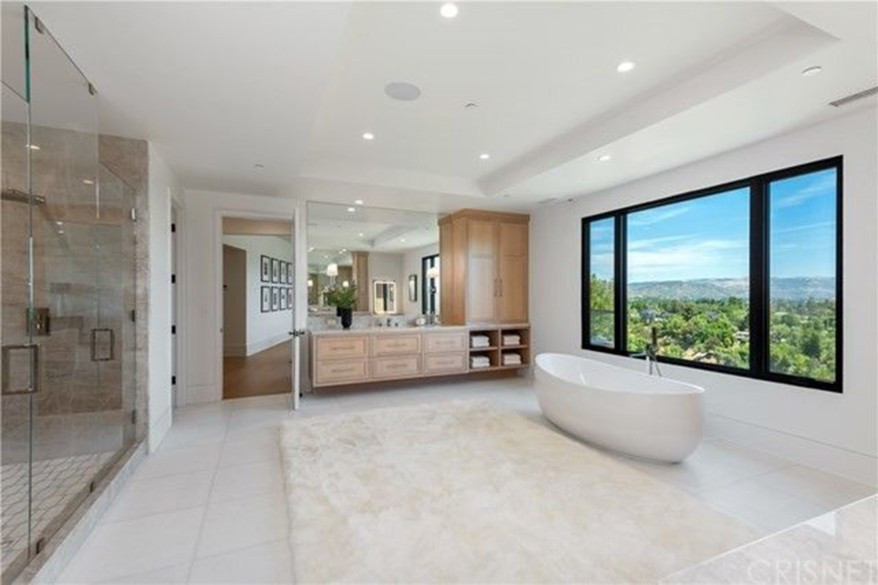 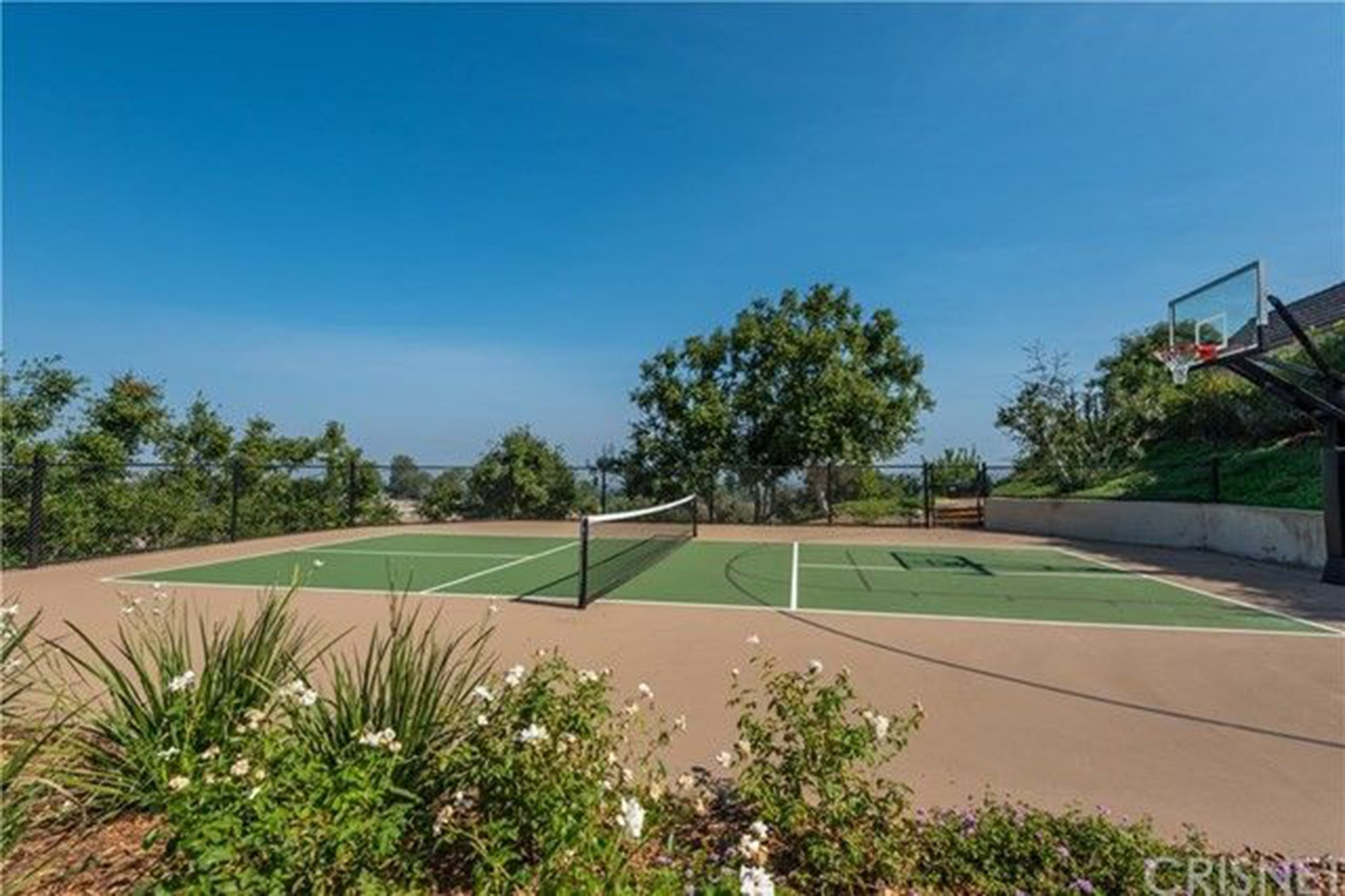