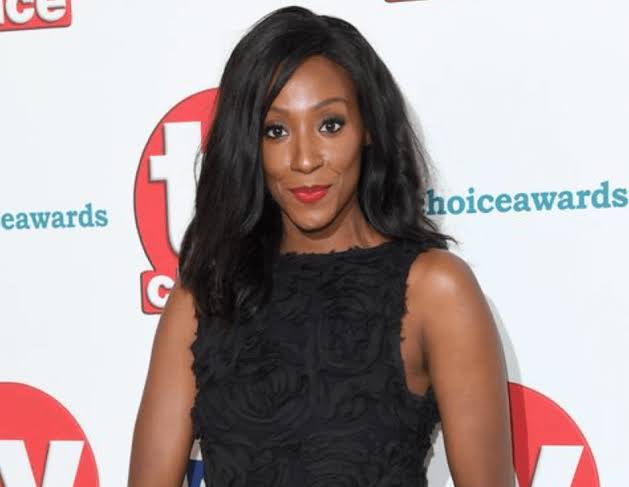 Adebisi Victoria M Ekanoye, better known as Victoria Ekanoye, is an English actress who was diagnosed with breast cancer just a few months after the birth of her first child.

The 39-year-old British-Nigerian actress, best known for her role as Angie Appleton in Coronation Street, told OK! Magazine that she discovered a lump in her breast while feeding Theo, her 11-month-old son with husband Jonny Lomas, before doctors investigated.

She said: ‘I was diagnosed on October 13 with DCIS, which is Ductal carcinoma in situ. It basically means that cells have turned cancerous within the milk ducts.’ 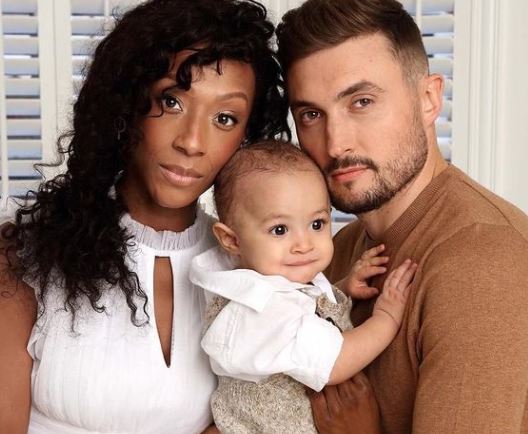 Victoria told the publication: ‘Back in July I was feeding Theo and I noticed there was a small lump protruding at the top of my left breast.

‘My mum had breast cancer at 41, and her sister at 39 – so many people in my family, in fact. So I don’t really leave any time before I check these things…

‘I was diagnosed on the thirteenth of October with DCIS, which is Ductal carcinoma in situ. It basically means that cells have turned cancerous within the milk ducts…

‘We’re being really optimistic, and positive, and really lucky that we’ve caught it as early as we have. I don’t know if lucky is the right word, but that’s how I feel.’

Earlier this year, Victoria, who played Angie Appleton in the soap, revealed she feared her ‘miracle’ baby boy would die during her traumatic three-day labour due to complications involving her sickle cell anaemia.

Breastcancer.org defines DCIS as: ‘Ductal carcinoma in situ (DCIS) is non-invasive breast cancer. Ductal means that the cancer starts inside the milk ducts, carcinoma refers to any cancer that begins in the skin or other tissues (including breast tissue) that cover or line the internal organs, and in situ means “in its original place.”

‘DCIS is called “non-invasive” because it hasn’t spread beyond the milk duct into any normal surrounding breast tissue. DCIS isn’t life-threatening, but having DCIS can increase the risk of developing an invasive breast cancer later on.’

“Private Jet Is An Equipment For Evangelism” – Rev. Esther Ajayi...