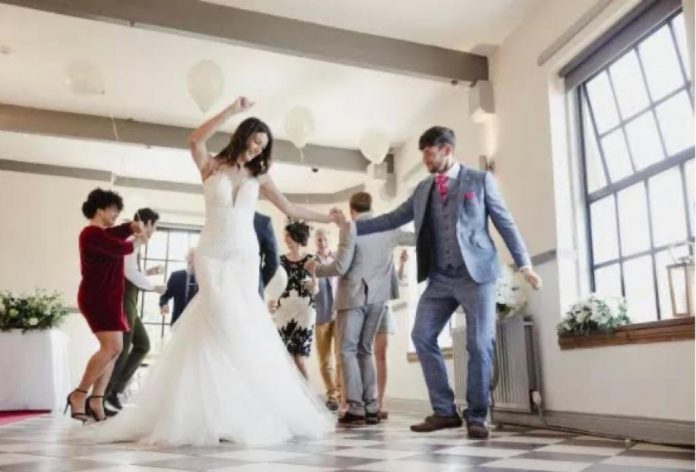 A Syrian song, by Lamis Kan, titled Mesaytara, has caused a groom to divorce his wife at the reception venue of their wedding, in Baghdad, Iraq.

The lyrics of the song which translate to “I am dominant; you will be ruled under my strict instructions, I will drive you crazy if you looked at other girls on the street.  “Yes, I’m dominant, you’re my piece of sugar. As long as you’re with me, you’ll walk under my command”; according to Indy100, has set a world record of the shortest marriage in history, for the couple.

The bride, according to report, was still in celebration mood, enjoying her day and dancing to the song which she had requested for, but the groom’s family found her choice of music provocative and unimpressive.  This led to a massive disagreement which got out of hands between the families of the groom and the bride.

The groom allegedly took sides with his own family, and ended the marriage there at the reception, before their ‘happy, together and forever’ life, even began.

Another History Been Made as a Handsome Man Impregnates 3 Biological...