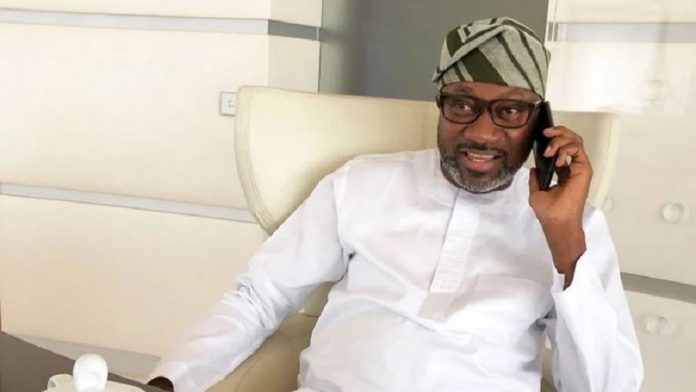 Femi Otedola, a Nigerian billionaire businessman, has purportedly taken over FBN Holding, one of Nigeria’s tier one banks, with his recent acquisition of around N30 billion in shares, making him the bank’s single largest stakeholder.

According to multiple sources with knowledge of the transaction, Otedola’s majority ownership of FBN Holding Company, the owners of Nigeria’s oldest bank, First Bank, is about to be upturned after months of slow and meticulous purchase of the company’s shares on the floor of the Nigerian Stock Exchange.

We understand Femi Otedola is now the majority shareholder of the bank with an announcement imminent in the coming days.

The billionaire investor and turnaround specialist best known for taking over African Petroleum earlier this century and transforming it into a dominant player in the downstream space of the oil and gas sector has been scooping up shares of the bank for months, gradually increasing his ownership and surpassing shares owned by any other single shareholder of the bank.

Charming Magazine understands that Otedola has been acquiring the shares of the bank through Calvados Global Services Ltd. It is also likely that there could be other vehicles associated with Mr Otedola who may have also been mopping up shares. FBNH currently has 34.7 billion of its shares floating freely meaning it is held by diverse shareholders. This makes the shares easy to acquire on the stock exchange.

The latest audited account of FBN Holdings does not have any shareholder with up to 5% of the ownership of the banking behemoth.

However, Otedola wasted no time in taking advantage of the leadership crisis that rocked First Bank not too long ago when the Central Bank of Nigeria sacked both the chairman of the bank, Ibukun Awosika and Obafemi Otudeko, the chairman of FBN Holdings.

Details of this story will be reported as soon as they unfold.

Why the Kano Hisbah Police treat the rich and poor differently