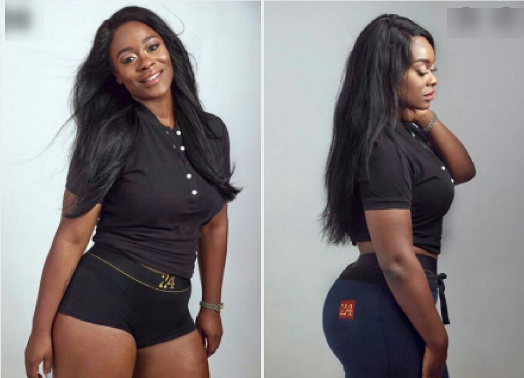 Big Brother Naija star, Uriel Ngozi Oputa has cried out about the number of lesbians chasing after her.

“I’ve had somebody approach me; she just wanted to be friendly with me. You know, how you meet a friend at a salon and so on… and the phone conversation turned from her looking for a house and all sorts of things to I like your hips.”

“immediately I heard that, everything just made sense to me and I obviously started avoiding her. It was a bit awkward but I had to let her know that I don’t do that sort of thing.”

I Have Respiratory Infection – BBNaija Angel Cries Out To Fans...