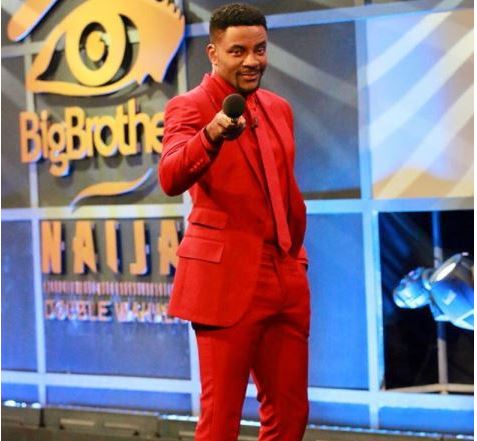 Ebuka Obi-Uchendu, the host of Big Brother Naija, has listed some of the housemates on the ‘Shine Ya Eye’ episode who would have won if WhiteMoney had not won the top prize.

On the last day of the show, WhiteMoney was announced as the winner ahead of Liquorose, Pere, Cross, Angel, and Emmanuel.

He left with N30 million in cash and prizes totaling N60 million.

However, Ebuka was asked which other competitors had a chance in a discussion with the BBNaija official channel.

“There were a lot of strong people this season. Liquorose was very strong right from the get-go. So I knew she was one to watch.

“Cross was very entertaining. I thought he brought a lot to the show.

“There are people who I thought left too early. I don’t know if she would have won, but it would have been nice to see how someone like Arin would have evolved. Because we have never really had a housemate like her.”

Veteran Actors who lost their beloved Parents to Death in 2020...