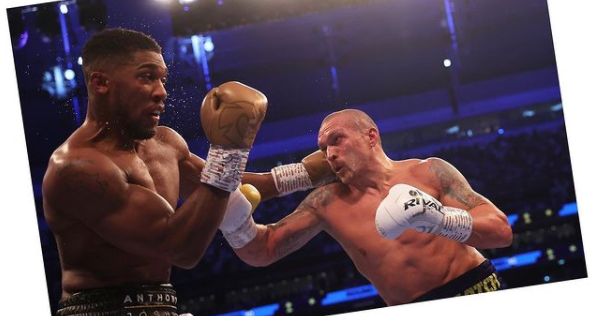 After conquering the cruiserweight division, the undefeated Ukrainian upset the odds that were heavily in Joshua’s favor and now has Joshua’s IBF, WBO, and WBA heavyweight championships.

Usyk was awarded the victory after defeating Joshua with a well-thought-out game plan that caught Joshua off guard.
The judges scored the fight 117-112, 116-112, and 115-113 in favor of Usyk.

It marks Joshua’s second loss in his professional career, following his shocking loss to Andy Ruiz Jr in 2019.