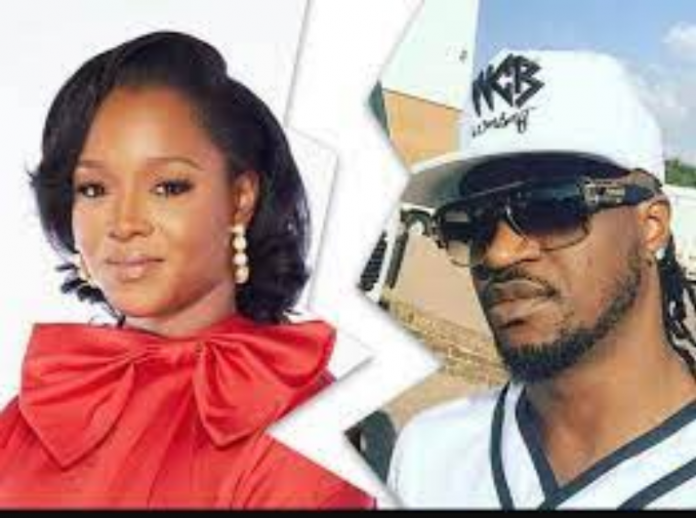 “Payment of a monthly maintenance sum of $15,000.00 (US Dollars) for the general welfare, education and health of the three children of the union who are presently in schools in the United States of America until they are of age,” part of the leaked court document reads.

Charming Magazine earlier reported that the reason she filed for divorce has nothing to do with domestic violence or him cheating.

“They no longer share mutual conjugal relationship as its been long they had sex, Lack of Spousal Support and Paul refusing to support her and her family people. They no longer have Communication as a couple  and Irreconcilable Difference”. A source tipped Charming Magazine

2023 presidency: Why Kwankwaso can’t be running mate to Peter Obi...

“Oga I advise you do DNA” – Fan Advised Yinka Quadri...