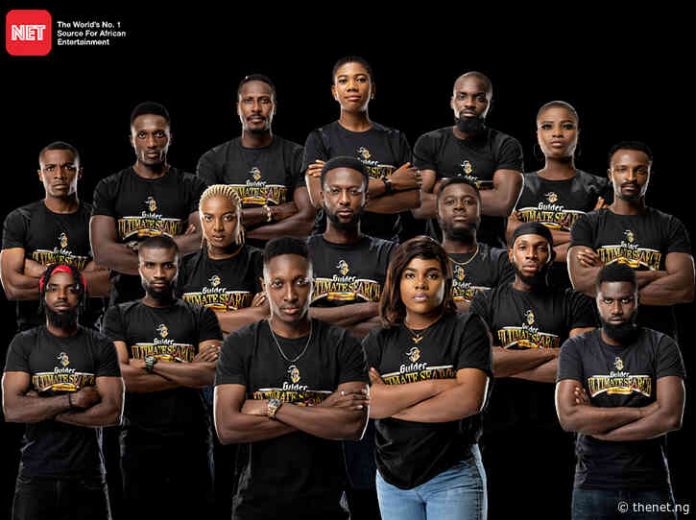 There is considerable excitement in the air as fans anticipate the return of Gulder Ultimate Search, the world’s greatest survival reality TV show, to see the contestants in the jungle.

Gulder Ultimate Search premiered in 2004 and lasted 11 seasons until being cancelled in 2014. After a seven-year hiatus, Season 12 of the show, dubbed ‘Age of Craftsmanship,’ returns.

Contestants in previous seasons were assigned activities that evaluated their physical, intellectual, and teamwork talents.

What’s the best part? The proprietors of DStv, MultiChoice, have announced that GUS will air on three channels! Following the end of Big Brother Nigeria Shine Ya Eye, all eyes will be on Gulder Ultimate Search, which begins on Saturday, October 16, 2021.

The chosen 18 will spend nine weeks in the jungle competing to become the ultimate champion and walk out with over $50 million in rewards.

They were selected from thousands of entries received and made it through the series of screenings held for Gulder Ultimate Search applicants for one week after the boot camp.

The 18 contestants heading into the Gulder Ultimate Search camp will be expected to exhibit their survival instincts as they struggle against themselves and nature in their search for the hidden treasure that will bring the last person standing instant fame and fortune.

The stake for Gulder Ultimate Search 12 is bigger than previous editions. The winner will take home a ₦50 million in prize, which includes a cash prize, a brand new SUV and other mouth-watering prizes. Other contestants also stand a chance to win from the N20 million worth of silver cash prizes.

May the ultimate man/woman win.

Funke Akindele is all bossy and Chic in new photo