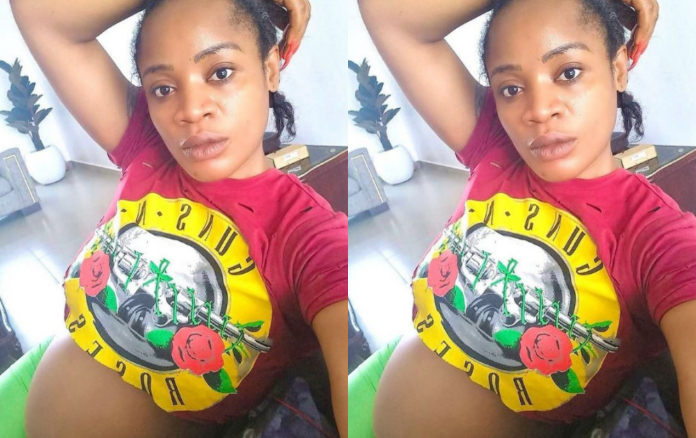 Controversial Nollywood actress, Uche Ogbodo, has revealed that her pregnancy messed up her life.

The single mother of one took to her Instagram page to make the revelation. She wrote:

In a recent interview, Uche Ogbodo revealed that despite being pregnant, men still flock around her.

She also reveald that she prefers having kids outside wedlock, “I have so many reservations on the issue of marriage right now.”

“You know marriage is something that I wanted to try, but it didn’t work out initially. I’m not even thinking about it now but I’m very well happy about having a child as a single mother. If marriage comes later fine.”

“So many of our women are depressed and looking old and haggard because of the issues of marriage and pregnancies. In Africa, we believe that its only a married woman that can get pregnant. In fact that’s what our parent taught us,” she stated.

How Kiddwaya saved Wathoni and kicked Praise out of the BBNaija...