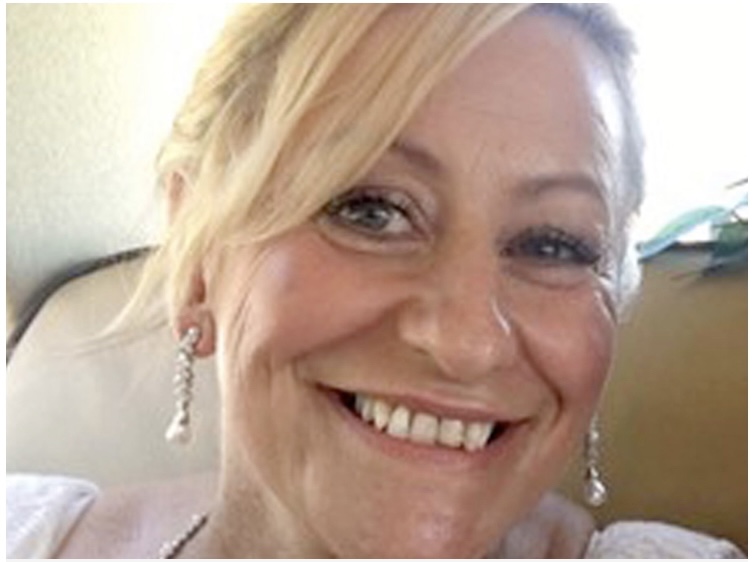 Callum Wheeler,  a 21-year-old man from Aylesham, who was arrested on Friday by Kent Police, has been charged with the murder of Julia James.

Calum Wheeler is alleged to have attacked the PCSO Julia James while she was out walking her dog.  She had sustained fatal head injuries during the attack.

Mr Calum Wheeler is due to appear at Medway Magistrates Court via videolink on Tuesday.