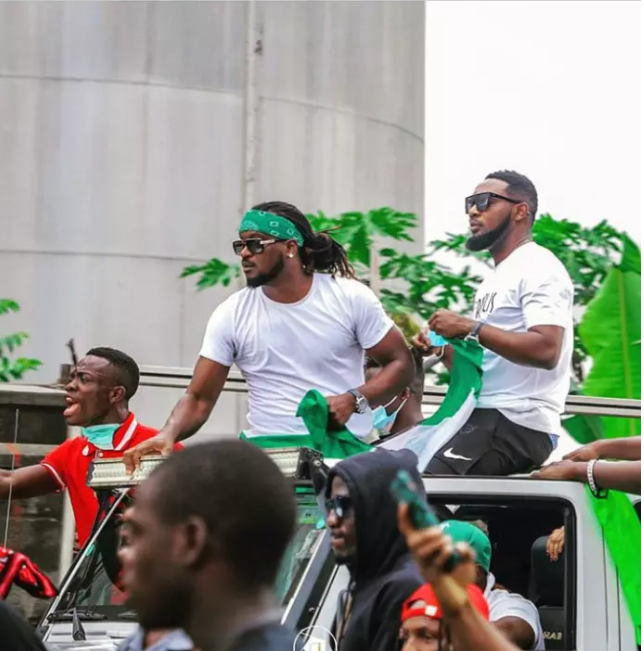 Nigerians has displayed unity by making themselves available to protest against the killings of their beloved ones.